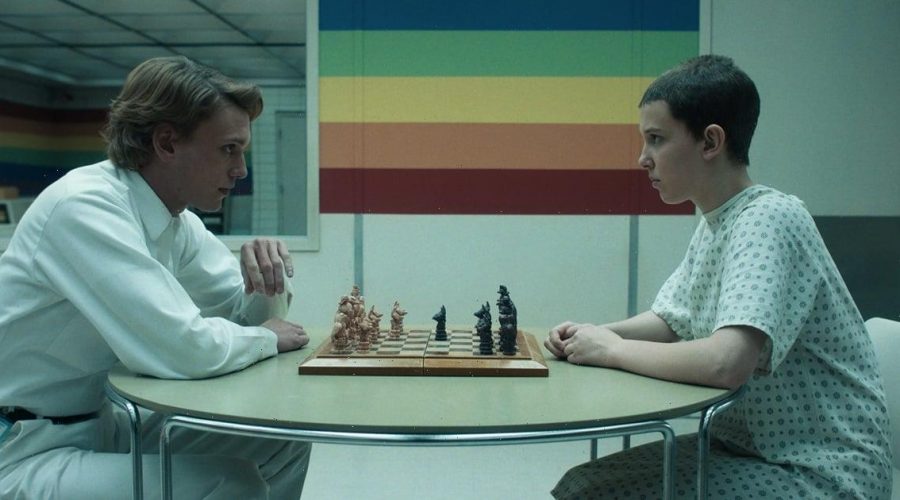 Volume one of “Stranger Things” season four has one of the show’s most complex story arcs to date. From an impressive new cast to the return of beloved characters we thought we’d lost, there’s hardly a moment to marvel at all of the hidden ’80s Easter eggs before another character is swept under Vecna’s spell. At times, the plot is confusing, but it also provides answers for some of our most pressing questions.

Most notably, during the midseason finale, Peter Ballard (Jamie Campbell Bower), who’s been helping Eleven (Millie Bobby Brown) as she navigates the Nina simulation, reveals that he’s actually One, the first test subject at Hawkins National Laboratory. After a lengthy explanation that sheds light on the origins of Dr. Brenner’s (Matthew Modine) research program, One also reveals he’s Henry Creel and the true face behind Vecna.

While One’s explanation is a lot to digest, he briefly hints at an even bigger truth that answers a question we’ve had in the back of our minds since season one: where did Eleven really come from?

Is Eleven a Clone?

At the start of the series, we’re led to believe that Eleven was kidnapped at a young age so that Dr. Brenner could conduct experiments about her supernatural abilities. With so much about her past left up for interpretation — including details about her biological mother, Terry Ives — it’s easy to assume this theory is correct. But fast-forward to episode seven, and One heavily implies that Dr. Brenner, aka Papa, used One’s DNA to create the other supernatural children in his lab.

After Eleven rips the tracking chip from One’s neck, he kills every last kid in the lab, leaving her frightened and confused. When she confronts him about his sudden change of heart, he patronizingly explains the truth about his past and the way Dr. Brenner used him to make an entire army of test subjects, including El. “When Papa realized he could not control me, he tried to re-create me,” One says. “He started a program, and soon, others were born. You were born.”

Need a moment to digest that? We did, too. Like the Clone Troopers in “Star Wars,” Brenner seemingly intended to create an army of superhuman children to condition and train as his own. While the series implies early on that Andrew Rich, Ives’s ex-boyfriend, could be Eleven’s biological father, it appears that Brenner played a key role in her birth by genetically modifying her with One’s DNA.

Toward the end of episode seven, El is at war with herself, fighting to regain her powers so she can protect herself from becoming One’s next victim. As she struggles to regain control over her abilities, she briefly taps into the memory of her own birth. Though the scene is brief and mostly obscured by darkness, we see a few quick glimpses of El’s mother and Dr. Brenner. If the theory that Brenner kidnapped El when she was a baby rings true, it’s unlikely that he would be there on the day of her birth. But, if he had a hand in making her using One’s DNA and her mother as a vessel, he would likely want to have eyes on his new creation from the very beginning.