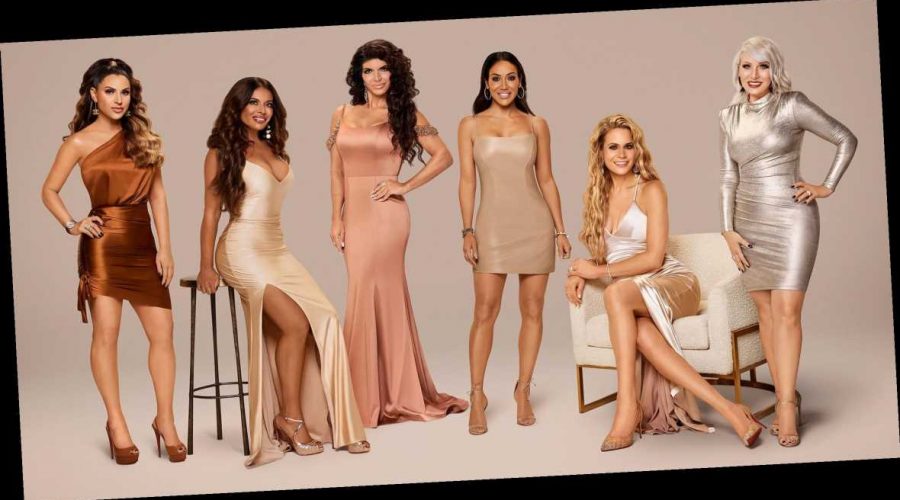 Message received! Bravo released the Real Housewives of New Jersey season 11 taglines ahead of the premiere, and they are deliciously shady.

Biggest ‘Real Housewives’ Feuds Ever — And Where the Relationships Stand Today

This season, the Garden State-based iteration of the Real Housewives franchise will bring back fan favorites Melissa Gorga, Margaret Josephs, Dolores Catania, Jackie Goldschneider, Teresa Giudice and Jennifer Aydin. Like the trailer, released earlier this month, some of the RHONJ taglines tease major drama ahead, while others feature shady takes on past seasons’ drama.

“Whoever says ‘Money can’t buy happiness’ clearly doesn’t have my credit limit,” Aydin, 43, says in the show’s new intro, poking fun at comments from viewers and costars about her wealth.

Real Housewives’ Plastic Surgery: Before and After

Goldschneider, 44, meanwhile, went with, “I may be cut from a different cloth, but it’s top-quality fabric” — a nod to a season 10 rift between her and her castmates.

“I renovate, elevate and sometimes, I instigate,” Josephs, 53, says.

Gorga, 41, went with a not-so-subtle homage to her boutique, saying, “I can tell you’re green with envy and, honey, green is not your color.”

“I’m loyal and I’m lovable, but don’t you dare call me gullible,” Catania, 50, says in the RHONJ opening.

Giudice, 48, who will debut a new romance with Louis “Louie” Ruelas on the Bravo series, says, “They say, ‘It’s never too late to start over.’ I say starting over never tasted so good.”

The Biggest ‘Real Housewives’ Fights Ever

The network released the trailer for season 11 of The Real Housewives of New Jersey on January 13. The preview promised serious drama ahead, much of which will center on the Gorga family.

“Everyone’s marriage can look absolutely perfect on the outside,” Josephs says in a voiceover before Gorga chimes in with, “But guess what? Things aren’t always what they seem.”

Finally, Catania adds, “Anyone can be a cheater.” It appears, based on the footage, Jackie and Evan Goldschneider‘s marriage will come into question, along with other relationships on the show. Giudice is heard questioning at one point, “Why do I hear rumors, like when he goes to the gym he screws around?” The parenting columnist later screams, “I need you to admit this was a lie!”

Jackie and Evan won’t be the only married couple under a microscope in the upcoming season of RHONJ, however. Melissa’s marriage to husband Joe Gorga — Giudice’s brother — will come under fire as well, causing a rift in the family.

“Be careful what you say, because I’ll never talk to you again,” Joe says to the Standing Strong author in the trailer.

The Real Housewives of New Jersey returns to Bravo on Wednesday, February 17, at 9 p.m. ET.

01/27/2021 Entertainment Comments Off on The 'RHONJ' Season 11 Taglines Are Here! Watch
Recent Posts