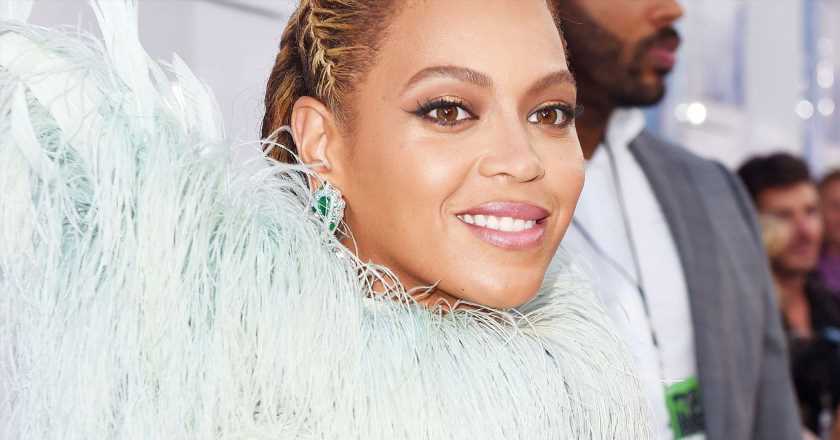 There’s nothing like a good Instagram deep dive. What starts as a frivolous scroll through the gram can turn into an endless cycle of photos, videos, comments and reels, taking you back months and even years.

While many might not admit to indulging in a social media deep dive or two, it’s fair to say that we’ve all done it and I recently spent a good amount of time doing just that. But I wasn’t scrolling through just anyone’s Instagram account – I was scrolling through Beyoncé’s and what a treat that was.

When Queen Bey joined Instagram back in 2012, the Beyhive was (naturally) in a complete frenzy. Over the years, Beyoncé has taken a step back from doing televised interviews and become a slightly more elusive singer – one that we all know and love but can still leave us wondering just who she is.

When she decided to make an Instagram account (with the famous @baddiebey handle), it provided an opportunity for fans and haters alike to get a glimpse into the icon’s lifestyle and personality – and people ate it up.

When she posted her first Instagram story in April 2019, it made headlines and trended on Twitter. The idea of Beyoncé interacting more on social media was a cause of excitement among some and it’s something that continues to quench our thirst to see and maybe even know more about the mysterious music icon.

When you look at her Instagram account, you’ll notice the brash colours, collage-inspired backgrounds, occasional pictures of Blue, Jay and the gang and lots of pictures of her on yachts, dressed head-to-toe in Ivy Park, and across glossy magazine covers – but there’s something else I’ve noticed.

Beyond the pristine photoshoots, perfectly coiffed hair and manicured nails lay something so much more interesting; something that I’m almost scared to admit (Beyhive don’t hurt me, I am one of you!): Beyoncé Giselle Knowles-Carter is not cool on social media – and I love it.

Sure, Queen Bey is the queen of many things – music, entertainment and business are all within her repertoire – but the Queen of Cool is something I wouldn’t attribute to the star, and it’s become my favourite thing about her and you can subtly notice this when looking through her Instagram.

Perhaps it’s the fact that she matches her photo backgrounds to the colour of her outfits and the occasional hazy quality of her pictures that feels super endearing. Or the duck lip selfies she still takes despite it being very 2015 and her love of over-accessorising (if there’s really such a thing) and posting animated selfies that gives off serious auntie vibes that I just love so much. But like the rich auntie who you always want to be around because, well, who wouldn’t want to be around Beyoncé?

In a world where everyone is sharing random photo dumps and posting photos where they pretend they’re not posing when they really are, Beyoncé is giving us full-blown photoshoots by bookshelves, on a gondola and in luxurious hotel suites while styled in Balenciaga, Versace and pretty much any other brand you can think of.

So much of social media is adhering to certain trends and appearing a particular way – appearing “cool” – and Beyoncé doesn’t try to (after all she doesn’t need to). Whenever she posts on Instagram, it always stands out as she has an almost old-school approach to posting photos that reminds you of that older cousin or young auntie in your family and it’s something I’ve noticed in her soon-to-be 10-year reign on Instagram.

While Beyoncé may still be a mystery, her lack of Instagram cool is something we now know about the singer that we didn’t before. And while everyone else is running from one Instagram trend to another, she is there perfectly dressed, perfectly poised, lips pursed at the ready for all to admire.

As we continue to watch Ms Knowles-Carter, it’ll be exciting to see her continue to come into her own.

And with news of Beyoncé joining TikTok and even her mother, Tina Lawson, getting her own Facebook Watch show, I feel like the rich auntie vibes are about to accelerate in 2022 and I for one can’t wait.