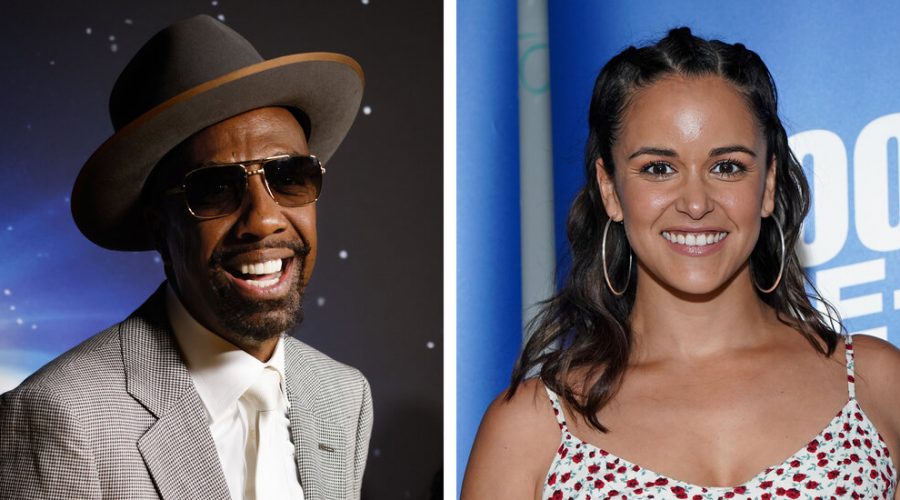 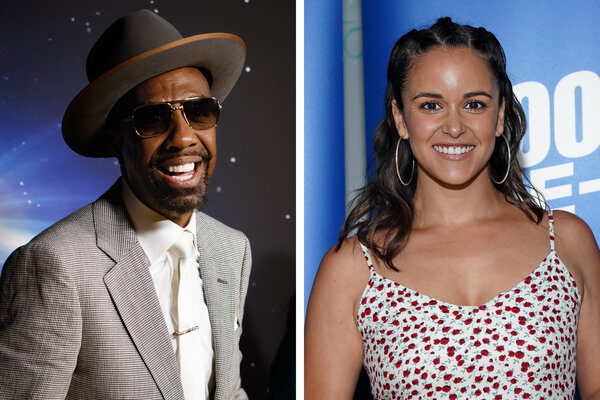 Nominations for the 74th Emmy Awards will be announced today, beginning at 11:30 a.m.

The nominations will be presented virtually, and hosted by J.B. Smoove (“Curb Your Enthusiasm”) and Melissa Fumero (“Brooklyn Nine-Nine”). The presentation can be live-streamed here.

Winners of this year’s Emmys will be unveiled during a prime-time ceremony on NBC and the streaming service Peacock, on Sept. 12. NBC has not yet announced a host.

More than 17,000 members of the Television Academy will be able to vote for the biggest awards, including best drama, comedy and limited series. Eligible shows for this year’s Emmys had to premiere between June 2021 and May 2022.

07/12/2022 Entertainment Comments Off on The nominations will be announced at 11:30 a.m. Eastern. Here’s where to watch.
Recent Posts