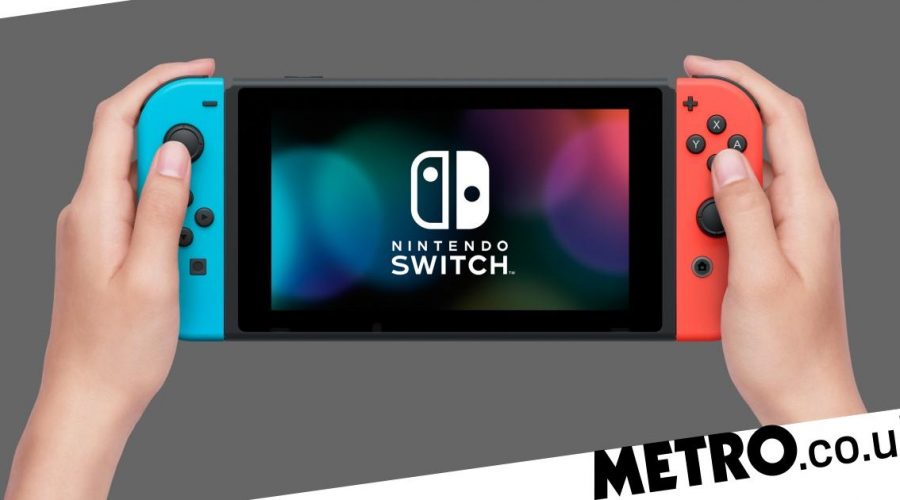 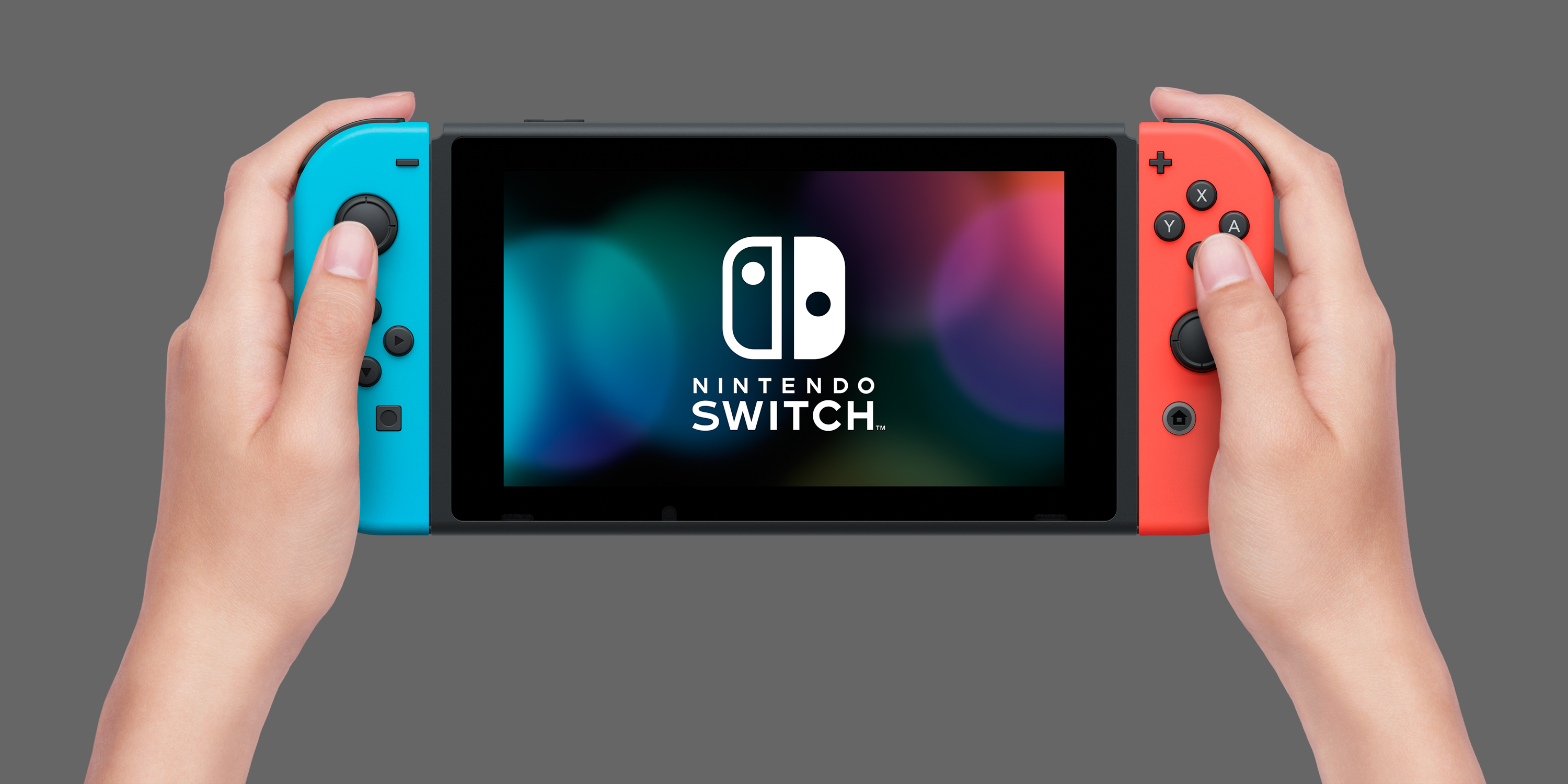 A reader worries that Nintendo has a habit of following up a highly successful console with a major flop, and what that means for the Switch 2.

The year has only just begun and already we’re getting plenty of rumours about Nintendo’s plans. You’ll never hear anything from them, of course, but it seems like the Switch Pro is never going to happen and that 2024 is a good guess for the Switch 2, or whatever it’ll be called. That means there’s a decent chance of hearing about it this year, which I’m pretty amped about.

However, I am worried about the next console, because looking back at their history it’s clear that while Nintendo games might be consistently great their consoles are not, or at least they’re not consistently successful.

After the golden age of the NES and SNES you could generously say that the N64 was a hit (it was actually more profitable for Nintendo than the original PlayStation was for Sony) but it’s follow-up, the GameCube, definitely wasn’t. The Wii was massive, but the Wii U was a pathetic failure. After that the Switch was a huge success and, well… does that mean the Switch 2 is doomed before it even starts?

Funnily enough, the Xbox is even more consistent in the inconsistency of its fortunes: the first Xbox was a flop, the Xbox 360 was a hit (relatively speaking), the Xbox One was a flop, and now the Xbox Series X/S seems to be doing well again.

I think with Microsoft they just get too full of themselves, whenever something goes right, that they immediately start taking things for granted and stop doing what it was that made them popular in the first place. Whether they’ll learn their lesson after the Xbox Series X/S no one can say, but I wouldn’t bet on it as most game companies have spent decades making and recovering from the same old mistakes. Which brings me back to Nintendo.

Rather than becoming overconfident, Nintendo’s logic seems to be that the reason the last console was a success was because it was different and so that means the next one should be different too. Now, I absolutely do not want to argue against that way of thinking. It is absolutely the right creative choice and it’s at the heart of why Nintendo is still in this business and constantly schooling vastly bigger companies on what to do.

However, what worries me this time is that the Switch was such a good idea that abandoning it is a much bigger deal than usual. Especially as the stakes are higher than ever and I don’t know if Nintendo can go through another Wii U situation, where they have a complete flop and have to quickly jury-rig a replacement in double quick time. The Switch was a hell of a risk in many ways and the chances of a similar quick fix working again are going to be pretty low.

The problem is, I don’t know what else to suggest. Miyamoto has already been talking about the next console being something very different and that makes me worry that Nintendo are going to do exactly what I’ve suggested: follow their usual cycle and do something completely new and, more than likely, follow-up a huge hit with a nasty flop.

But what’s the alternative? Just make a Switch 2 that’s more powerful? Not only is that unlikely to inspire people the same way the original Switch did but it’ll still end up being less powerful than the Xbox Series X/S or PlayStation 5, and probably the Steam Deck too. Some people will like the idea, and I’m sure they’re the sort that would’ve bought the Switch Pro if it came out, but I think it’s the wrong move.

It’s tricky because whatever the next console is you’d assume it’ll be another hybrid, not only because the Switch was successful but because it killed the concept of dedicated portable consoles. I can’t see Nintendo reversing that move but, well… it’s Nintendo, so who knows.

What I do know is that the cycle of history points to their next console being a major problem if they don’t get it right. I wish them the best of luck and can’t wait to see what it is.

The reader’s feature does not necessary represent the views of GameCentral or Metro.

You can submit your own 500 to 600-word reader feature at any time, which if used will be published in the next appropriate weekend slot. Just contact us at [email protected] or use our Submit Stuff page and you won’t need to send an email.