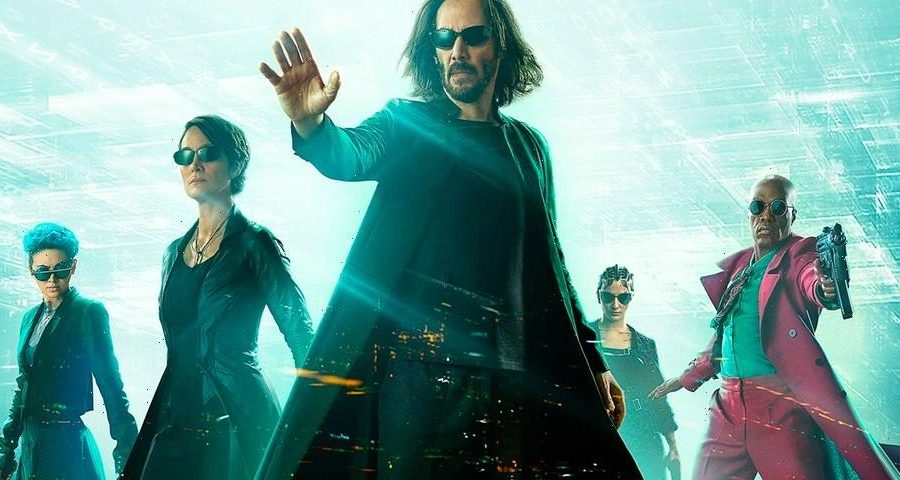 With just a few weeks to go until its theatrical release, The Matrix Resurrections has now teased a new interactive experience built with Unreal Engine 5 that fans can access for free.

The announcement came in the form of a new teaser clip with Matrix‘s traditional green, scrolling text followed by an appearance from a highly-realistic computer-generated version of Keanu Reeves, who questions “How do we know what is real?” Not much else has been revealed about the interactive tie-in at this point, but it’ll be one of the first chances for next-gen gaming fans to see what Unreal Engine 5 can offer on their consoles. According to the video, more details revolving around The Matrix Awakens will be revealed during the Game Awards 2021, which is currently scheduled for December 9.

For those interested, you can head over to the Unreal Engine 5 website, where pre-loads for The Matrix Awakens are now available for both the Sony PlayStation 5 and the Xbox Series X/S.

Elsewhere in entertainment, Gal Gadot will be joining The Falcon and the Winter Soldier‘s director Kari Skogland in the upcoming Cleopatra.
Source: Read Full Article