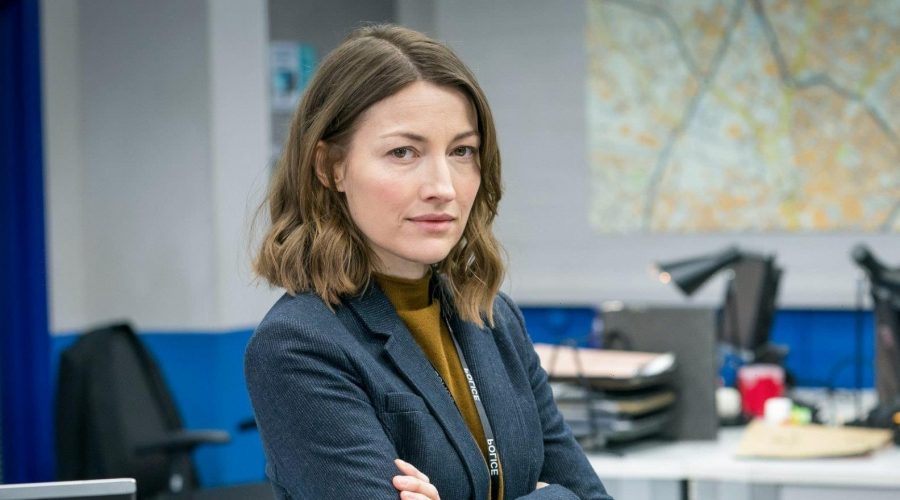 Jesus, Mary, Joseph and the wee donkey, there’s a new trailer for the last episode of Line Of Duty. But what does it tell us about how the series will end?

Now our pulses have settled to a slightly more regular rate after last night’s dramatic episode, we’re thrilled to report the arrival of a teaser trailer for episode seven of Line Of Duty, aka the finale of this spectacularly high-octane and surprising series. And with a record 11 million viewers tuning in last night, the anticipation will be higher than ever.

Episode six of Line Of Duty on BBC One

Here’s what we learnt from the 30-second trailer after last night’s episode that saw: the arrest of DCI Jo Davidson (Kelly Macdonald) and DI Kate Fleming (Vicky McClure), the discovery of a dead body in Thurwell’s villa in Spain, DI Steve Arnott’s (Martin Compston) imminent suspension and the revelation that there could be something under the floor at the gun factory.

Learning one: The hunt for H, the fourth bent copper, is absolutely on. As the gaffer says: “Every investigation has led to this.”

Learning two: Seven seconds in, there is a note with a DEFINATE clue hinting that a police officer has been communicating with Davidson.

DI Kate Flemming in Line Of Duty on BBC One

Learning three: Davidson is transported somewhere in a prison van surrounded by guards. We don’t know where, but it doesn’t look like it’s going to go to plan. Or perhaps that is the plan…

Learning four: There’s a shootout between AC-12 and the OCG – or the people acting on their behalf – involving Fleming, Arnott, this season’s MVP Chloe Bishop (Shalom Brune-Franklin) with Ted Hastings (Adrian Dunbar) giving the orders. And from what we can see Patricia Carmichael (Anna Maxwell Martin) is nowhere to be seen.