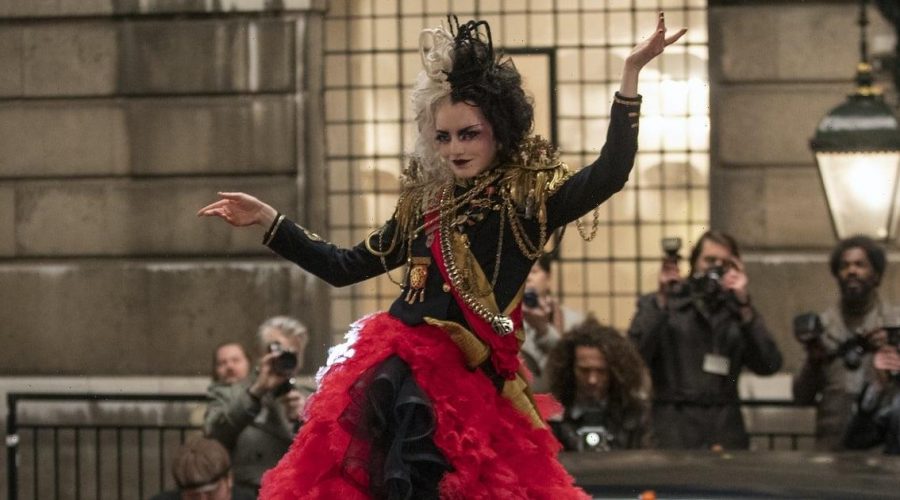 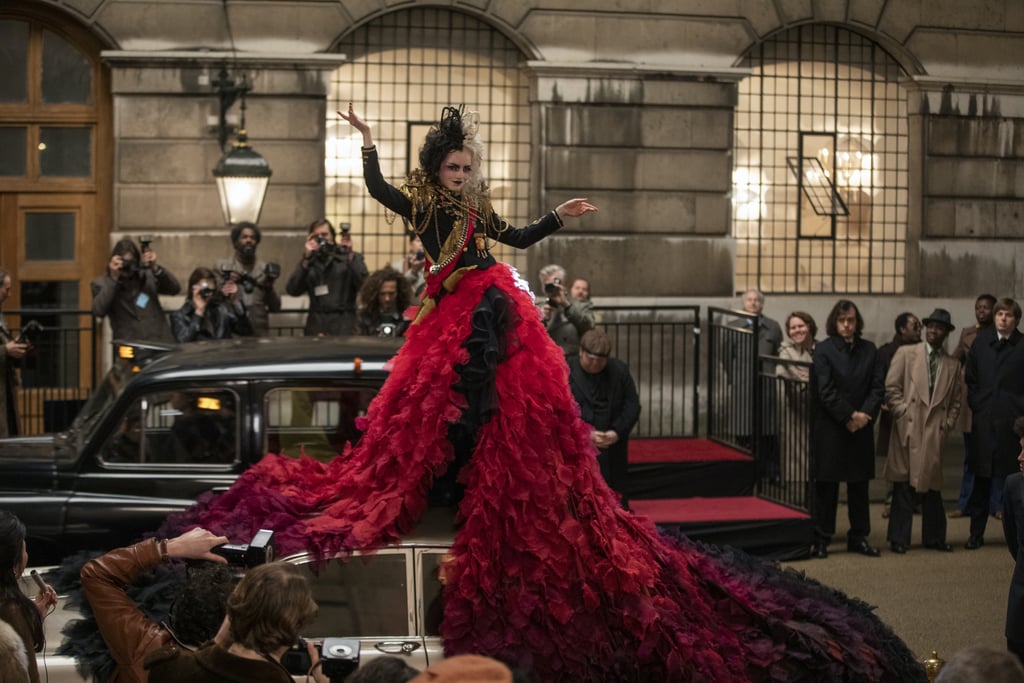 Watching Disney’s Cruella, I knew I was in for a wild ride, but what I didn’t expect was a truly wild soundtrack to match. Since the film takes place in the 1970s with a young Cruella de Vil (Emma Stone) as a fashion designer in London, there are tons of throwback songs featured throughout movie. We’re talking over 30 songs worth of retro tunes! From “These Boots Are Made For Walkin'” by Nancy Sinatra to “Come Together” by Ike & Tina Turner, there are so many iconic songs that set the tone for Cruella’s story. Plus, there’s a haunting new tune from Florence + the Machine. The official soundtrack only features a handful of tunes from the movie, but we’ve rounded them all up for your viewing pleasure ahead.