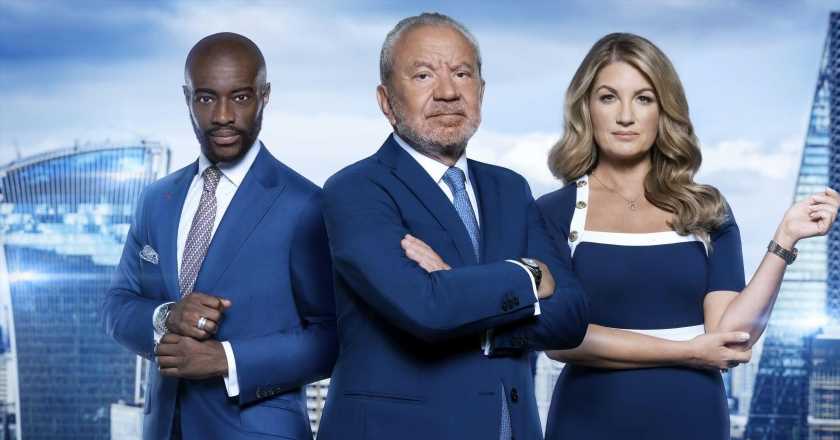 Here are three of the most exciting TV picks you’ll definitely want to tune into this evening.

With a new year, comes a veritable feast of new television to get excited about and from the looks of it, our January viewing schedules are already getting off to a very strong start.

While 2022 is set to be the year of impeccable TV with new dramas, documentaries and series galore – this Thursday 6 January is shaping up to be one of the best nights to snuggle down in front of the small screen.

Here are three of the best TV picks for tonight that you definitely don’t want to miss.

The mysterious supervising officer Leigh, played by His Dark Materials’ Nina Sosanya, is the enigmatic star of the show whose whose moral compass and commitment to the job were one of the reasons the first episode stood out – it’s safe to say, though, that she’s got an ominous slew of secrets we can’t wait to uncover as the series progresses.

The Apprentice is back tonight on BBC One.

While this returning series induces many of the same feelings as a jar of Marmite, we’re firmly of the camp that The Apprentice does make for some downright hilarious TV. A whole new round of candidates will be battling it out in a series of challenges to win a life-changing £250,000 investment for their businesses.

As well as Sir Alan Sugar at the helm of the series, Baroness Karren Brady will be returning as one of his loyal advisors alongside Tim Campbell MBE, who is standing in for Claude Littner after a cycling accident.

Watch The Apprentice tonight at 9pm on BBC One.

Hillsborough is Britain’s worst sporting disaster – 97 men, women and children died. The harrowing ITV drama Anne has recently brought the case to life but as a companion film to the drama series, The Real Anne: Unfinished Business will tell the remarkable story of Merseyside mum and campaigner Anne Williams who lost her son Kevin.

For nearly three decades, she fought the English establishment to expose the truth of what really happened at Hillsborough, and sought to get justice for the 97 victims.

Maxine Peake, who also plays her in the new drama, will immerse herself in Anne’s story, speaking to family, survivors and countless others.