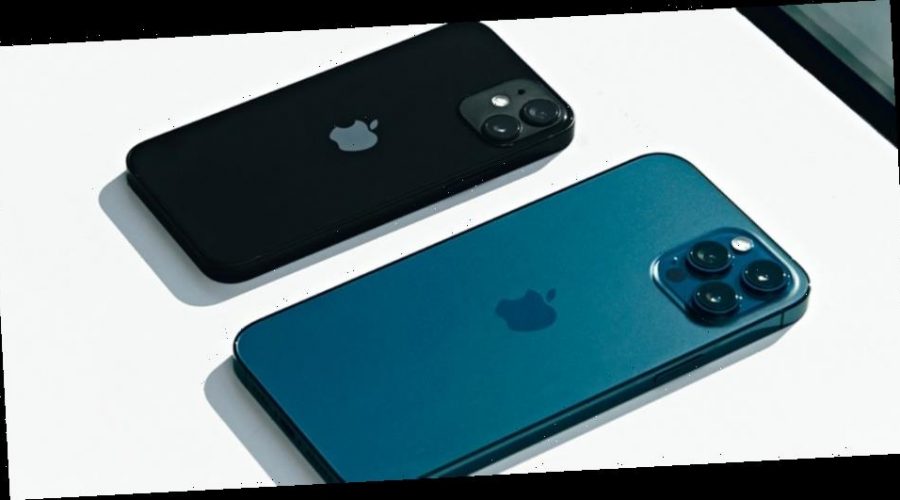 Despite the recent release of the iPhone 12, Apple is now believed to be preparing to introduce the iPhone 13. According to trusted Apple analyst Ming-Chi Kuo, we could be seeing the next flagship smartphone sooner than expected.

Kuo is predicting that we will see Apple hold its usual September Keynote event, after being skipping its tradition in 2020 due to the COVID-19 pandemic. It is also expected that the event will unveil four versions of the new phone – iPhone 13, the iPhone 13 Mini, the iPhone 13 Pro and iPhone 13 Pro Max. If Apple follows its previous pattern of releasing a new phone about a week and a half after an unveil, the iPhone 13 could release around the third week of September.