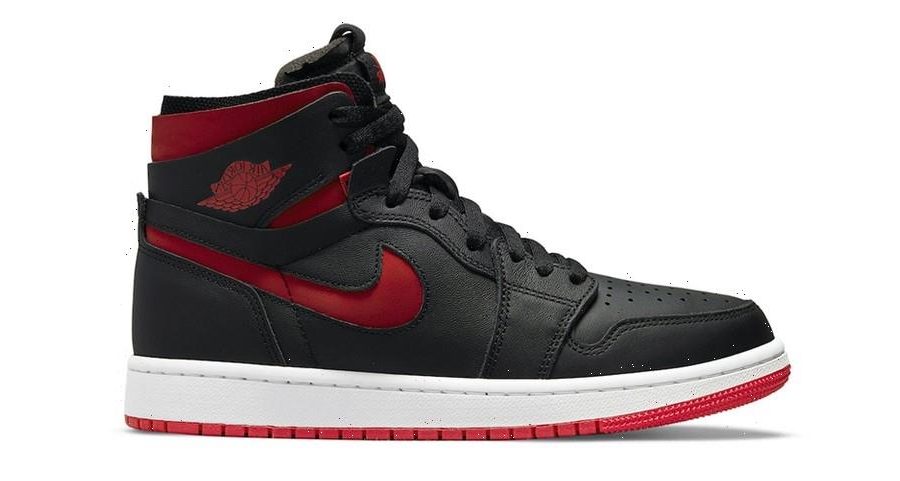 Following the release of color blocking variations such as the “Team Red,” the Air Jordan 1 High Zoom CMFT takes on the iconic Jumpman “Bred” colorway.

Initially dubbed as “Bred” the first Air Jordan 1 High was worn by Michael Jordan during a game in 1984 which actually broke the league’s uniform rules and resulted in a fine of $5,000 USD. In turn, the first design was baptized with the nickname “Banned,” with the colorway seeing a multitude of renditions following the debut.

Carrying over the classic black and red color scheme, the shoe prefers an all-black upper with hints of red popping out from the signature cut-out Swoosh, inner ankle collar and tongue branding. A white midsole is sandwiched over a rubber outsole taking on the same University Red hue.

The Air Jordan 1 High Zoom CMFT “Bred” will release in women’s sizing for $140 USD in the coming weeks at select retailers and Nike’s official website.