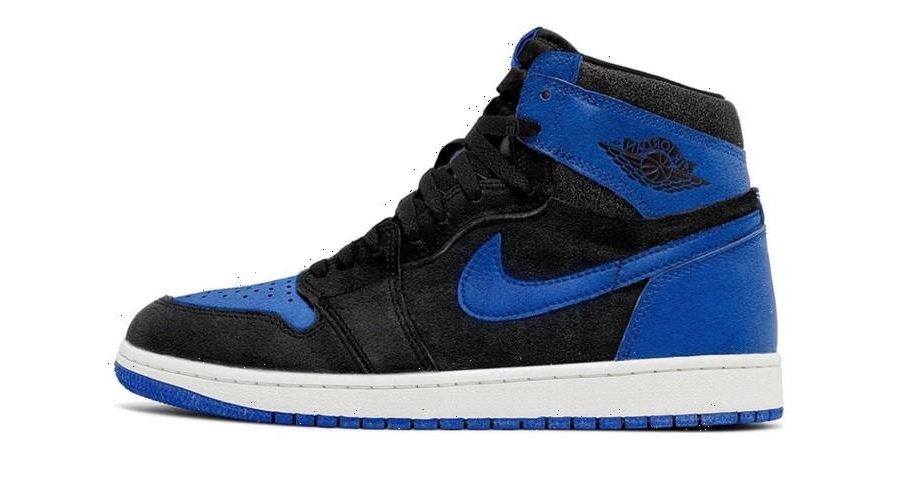 According to mock-ups, both shoes will express familiar fan-favorite “White/Black/Red” and “Black/Royal/White” color blocking with “Reimagined” details. Both shoes should see cracked leather at the collars, while the “Royal” take is believed to come with predominantly suede uppers for a luxurious premium outlook. Finishing the shoes are expected to be yellowed white midsoles paired with contrasting colored rubber outsoles.