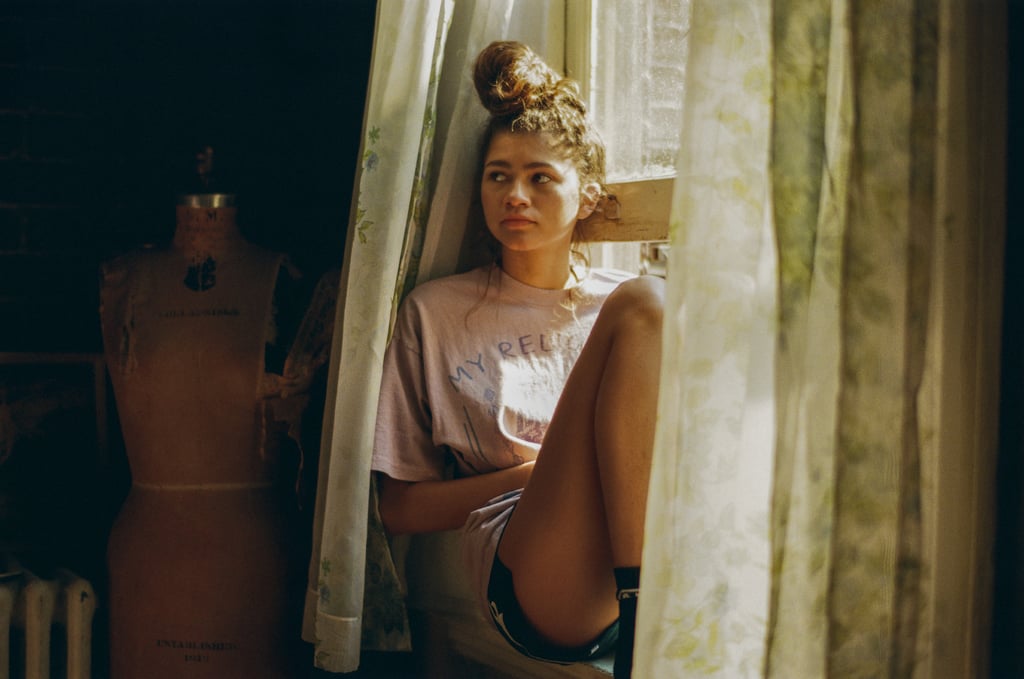 The soundtrack to the first season of Euphoria is one of our favorites, so it’s no surprise that we think the music behind the first Euphoria special episode is pitch-perfect. With a curated song choice like “Me in 20 Years” by Moses Sumney and a gritty cover of “Ave Maria” by producer Labrinth, the chilling score perfectly supports the heart-wrenching plot of the episode. Listen ahead to the soundtrack of part one of the two special episodes, which has us so ready for part two!