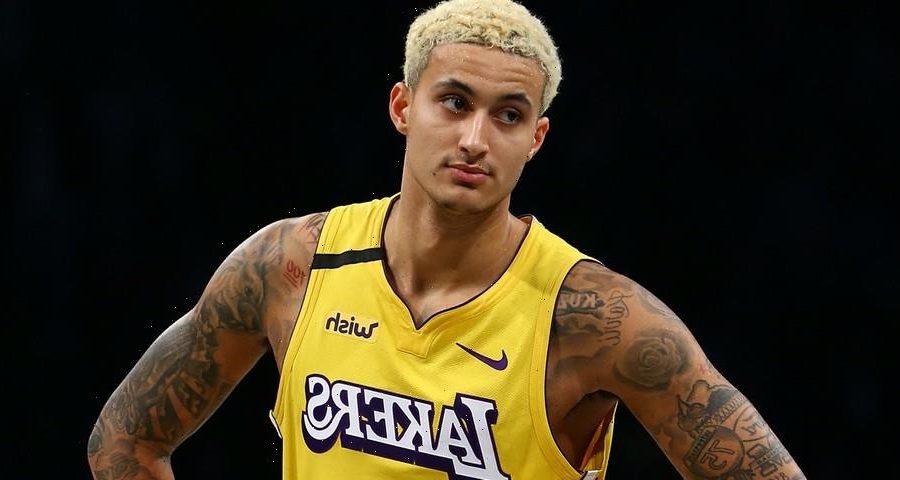 Los Angeles Lakers forward Kyle Kuzma has partnered with LG Electronics to share with fans an inside look at his private, at-home barbershop and a closet to be envied by most.

Kuz takes his friend Travis Bennett, also known as Taco, on a tour of his retro barbershop. The shop features a premium setup, lit by a neon blue light and a quintessential red-white-blue barbershop pole. Taco and Kuz can be seen discussing some of his most memorable haircuts before the Laker reveals a hidden door behind the shelf that opens up to his hidden shoe closet.

Taco does a quick rundown, revealing over two dozen pairs of shoes, most of which are PUMA of course, while also picking out some of Kuz’s most iconic fits, including the all-white cargo alligator ensemble. The video also reveals other visual details of Kuz’s new crib. Take a look at the video above.

In case you missed it, Kawhi Leonard is expected to re-sign with the Los Angeles Clippers.
Source: Read Full Article