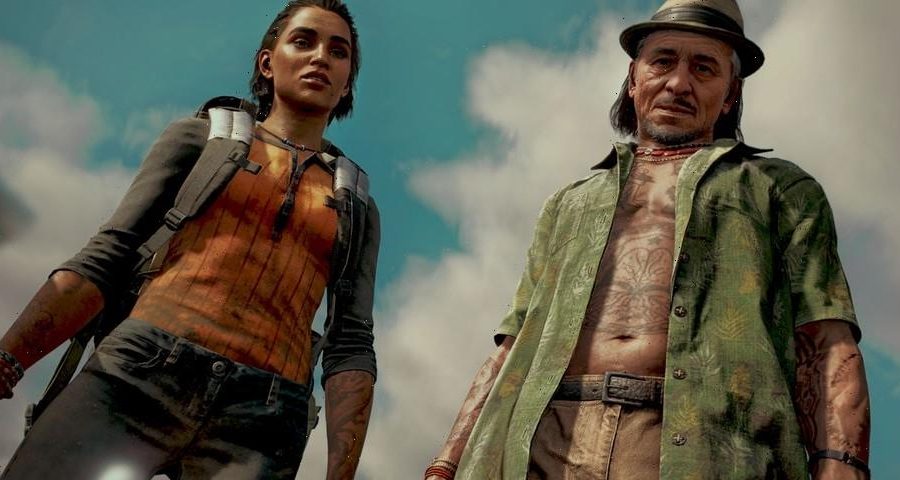 Ubisoft shared a first look at what to expect from its forthcoming Far Cry 6 first-person shooter game.

Instead of waiting until the next Ubisoft Forward presentation during E3 next month, the publisher uploaded a 40-minute gameplay reveal video to YouTube on Friday. Players will control the game’s protagonist — Dani Rojas or Danny, depending on the character’s chosen gender — across several terrains in Yara, a fictional country based on Cuba. Alongside a troupe of revolutionaries, players will utilize a range of DIY weapons, including guns carrying sardine cans, batteries, motorcycle engines and a CD launcher that plays Los del Rio’s “Macarena,” to complete a multitude of missions.

Additionally, Rojas will carry a Supremo backpack with a more legitimate weapon — choices include a jetpack, a rocket launcher and a flame thrower — to aid in various battles throughout the game.

While jungle and waterfront landscapes are abound, the new game features a first-ever city setting in Yara’s capital, Esperanza, where players can hop across rooftops and battle enemies at new heights. The animal accomplices from the game’s previous iteration return for Far Cry 6. In addition to a trained crocodile that can attack foes on command, a dog named Chorizo can help move equipment using its wheelchair.

Far Cry 6 was initially announced in July 2020 with an original release date of February 2021, but Ubisoft postponed its arrival due to the pandemic. The game will officially release on October 7 on PC, Xbox One, Xbox Series X/s, Playstation 4, Playstation 5 and Google Stadia. Those who purchase the game on PS4 or Xbox One will receive a free upgrade to to the current version.

In other gaming news, SEGA revealed a new Sonic the Hedgehog game that will release in 2022.
Source: Read Full Article