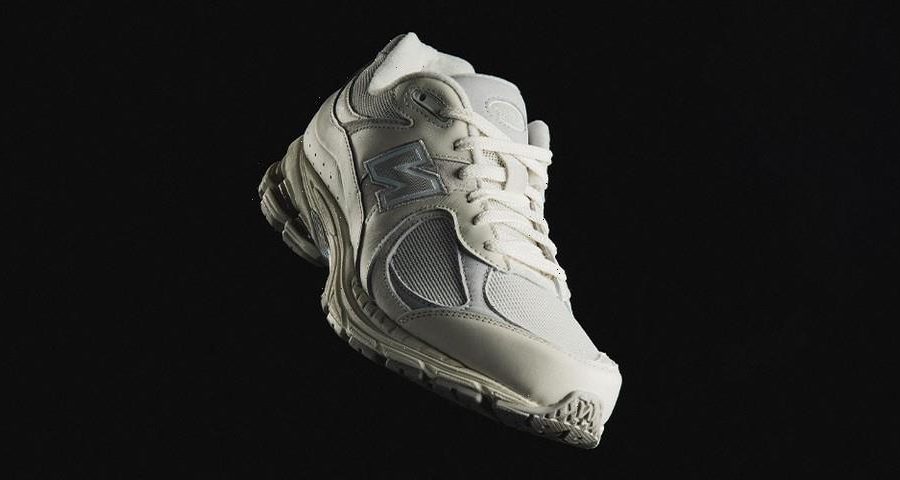 Since its reintroduction as the 2002R model, the 2002 silhouette first released in 2010 has evidently gained more traction with the slew of collaborations featuring the likes of Salehe Bembury, Joe Freshgoods, and Bryant Giles.