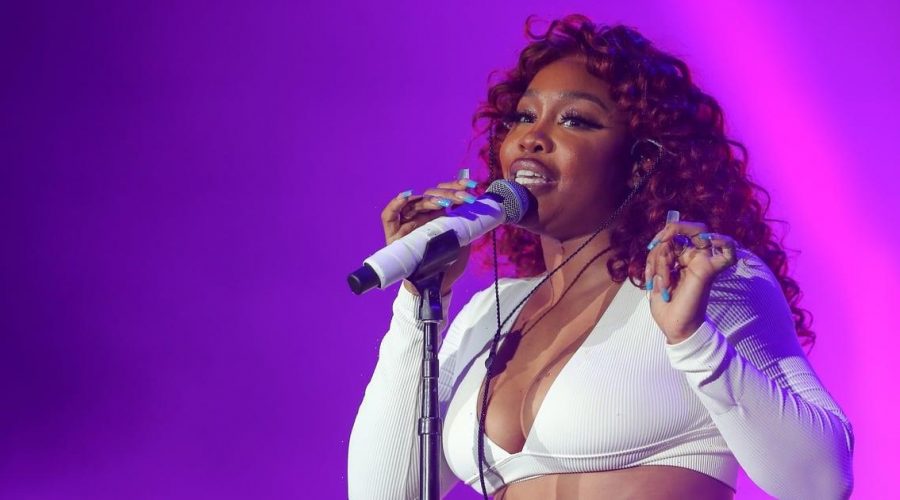 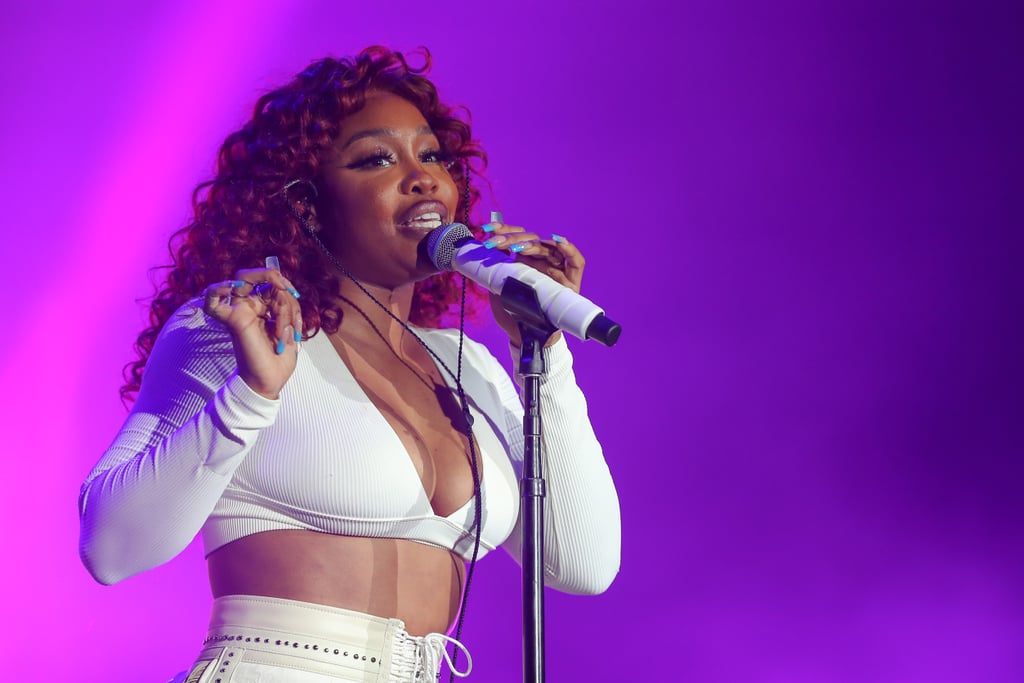 What better way for SZA to celebrate her five-year album anniversary than with new music? On June 9, the TDE singer surprised fans with the deluxe version of her iconic debut, “Ctrl,” featuring seven unreleased tracks recorded from 2014-to 2017, including a previously teased alternate version of her Travis Scott-assisted hit “Love Galore.”

“This is JUST a gift for camp ctrl,” SZA tweeted fans on Thursday. “Nothing more nothing less . if u family you get it . 5 yrs is a long time . Thank you for changing my life I love you . Happy anniversary 🤍 #HAPPYCTRLANNIVERSARY.”

SZA dropped her highly-anticipated “Ctrl” LP in 2017, a critically-acclaimed Grammy-nominated album that quickly shot her to stardom. Less than a year after its release, “Ctrl,” which debuted at No. 3 on the Billboard 200, became certified platinum by the RIAA, Billboard reported. SZA’s album also gifted her multiple platinum plaques for songs like “The Weekend,” “Broken Clocks,” and “Drew Barrymore.”

“Ctrl” was well-received by critics and fans upon its debut, especially among young women. But in her 2018 Fader cover story, SZA revealed that she felt disconnected from how the world viewed her body of work. “I didn’t even f*ck with my own album, so I was so confused and almost, like, angry that everyone fucked with it so much,” she shared. “It meant everything I felt about myself was wrong. And it was just like, ‘If that’s not the truth, then what is the truth?'”

Despite her internal battle about the album, “Ctrl” is still revered for its brutally honest depiction of love and 20-something adulthood, and it continues to be the gift that keeps on giving as it ages with grace. Listen to new songs from the “Ctrl (Deluxe)” album and revisit old classics from the original ahead.