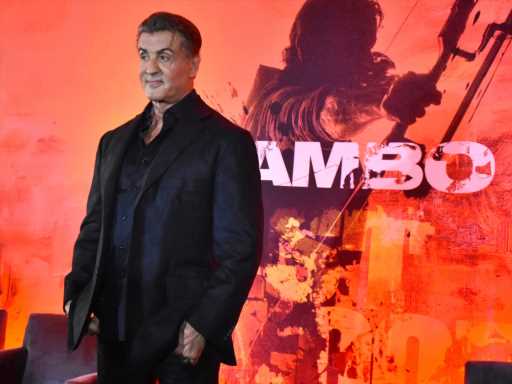 Sylvester Stallone’s daughters, Sophia, 24, Sistine, 23, and Scarlet, 19, with wife Jennifer Flavin stopped photographers in their tracks at the Midnight in the Switchgrass red carpet on Monday. The stunning sisters were there to support Sistine, who has a role in the film starring Megan Fox and Machine Gun Kelly. 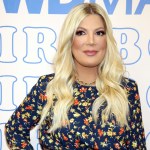 Since it was Sistine’s big night, she made sure to stand out in a gorgeous, green silk dress accented with a gold belt. Scarlet and Sophia kept it a little more low-key by wearing the perfect LBDs (little black dresses) that looked chic without drawing too much attention. But let’s be honest, when Sylvester’s three daughters walk into a room, everyone pays attention. 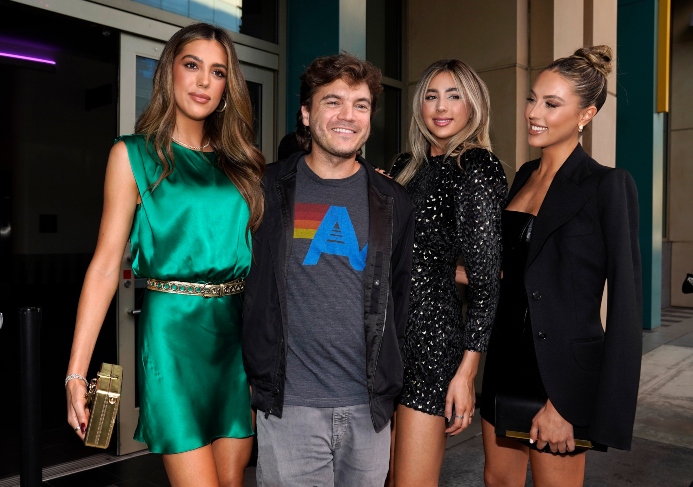 Dad wasn’t at the premiere, but he was a proud papa the next day. He made sure to share their red carpet moment that was published in the New York Post on his Instagram account. He cheekily captioned his photo, “I wonder where my daughters have been lately? I can’t seem to locate them.”

The young women are equally proud of their action star dad, who has often guided them through boyfriend breakups over the years. “He actually gives the best dating advice,” Sistine told Hollywood Life last year. “In terms of what to say if we don’t know how to answer a guy’s text. Or if we’re trying to break up with a guy he’ll give us really good advice… on how to cut them off. There are guys that have been broken up with, via my dad, and they have no idea.”

With Sistine following in Sylvester’s footsteps in Hollywood, we think a father-daughter drama (or comedy?) is in their future. Or maybe Sistine is ready to take over the action star reigns from her dear dad — Rambo might be needing a sidekick.

Before you go, click here to see celebrity kids who are all grown up.