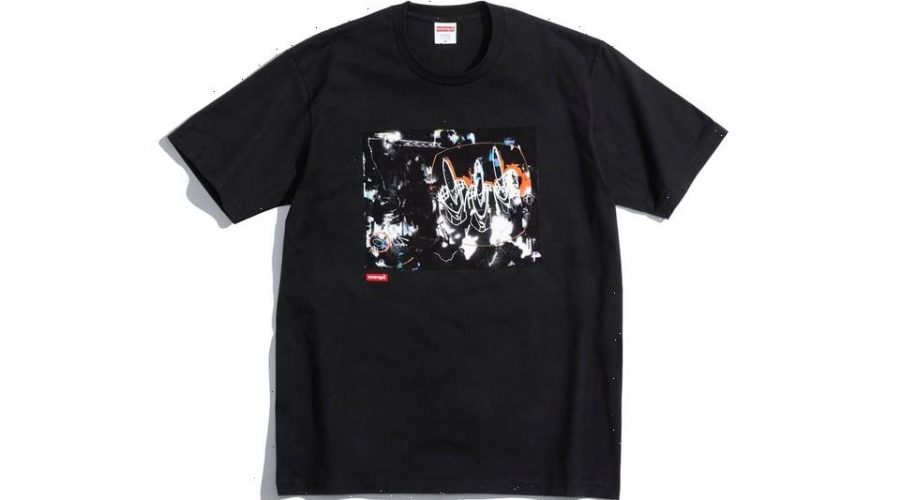 When Supreme season rolls around, you can always count on the New York-based streetwear company to with a generous amount of collaborative collections. In recent memory, the brand has linked with the likes of Nike for corduroy and brushed-back fleece pieces with appliqué logos and Dr. Martens for a trio of web-adorned kicks and now it’s set to kick off the month of June with a team-up with Futura 2000.

Involved in this collection are a duo of tees and a trio of skate decks, all of which are ornamented with the popular American graffiti artist’s artwork from The Good, The Bad, The Ugly, 1991. The tees come in black and white colorways and feature tiny red box logos underneath the graphic on the front while Futura‘s moniker is printed on the back in his signature rough script typeface. Decks allow the aforementioned design to cover the entire deck and come marked with a Supreme logo towards the lower half.

100% of the proceeds from this joint venture will go towards Free Arts NYC in an effort to empower the underserved youth of the Big Apple through arts and mentorship programs that allow them to hone in on their creativity. Supreme is set to drop this capsule on June 2nd in the US and Europe while Japan will see a June 4 release.

In other news, Supreme has its eyes set on expanding its brick-and-mortar initiatives with more stores in Asia.
Source: Read Full Article