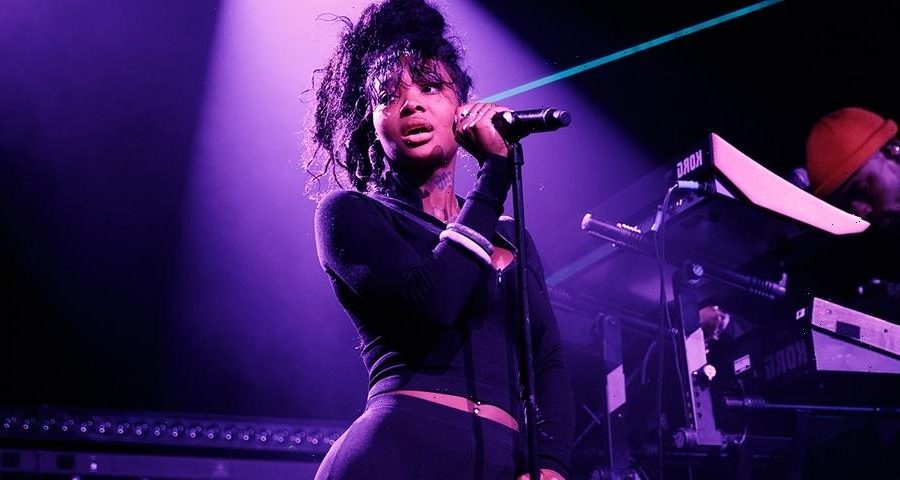 Shortly after teasing fans on social media, Summer Walker has officially announced her sophomore studio effort, Still Over It.

Set to drop on November 5, the project was unveiled with an announcement that takes inspiration from flashback commercial skits. The visual offers a touch of nostalgia and reveals that Walker had been in communication with City Girls’ JT while she was incarcerated, and the pair wait to finally physically reunite and work on their collaboration.

Walker also took to Instagram to curate “Summer’s Hard Drive,” a page that is “curated from the point of view of the album itself, allowing fans to freely fawn over the project in its infancy.”

Watch the full teaser above. Summer Walker’s Still Over It drops November 5.