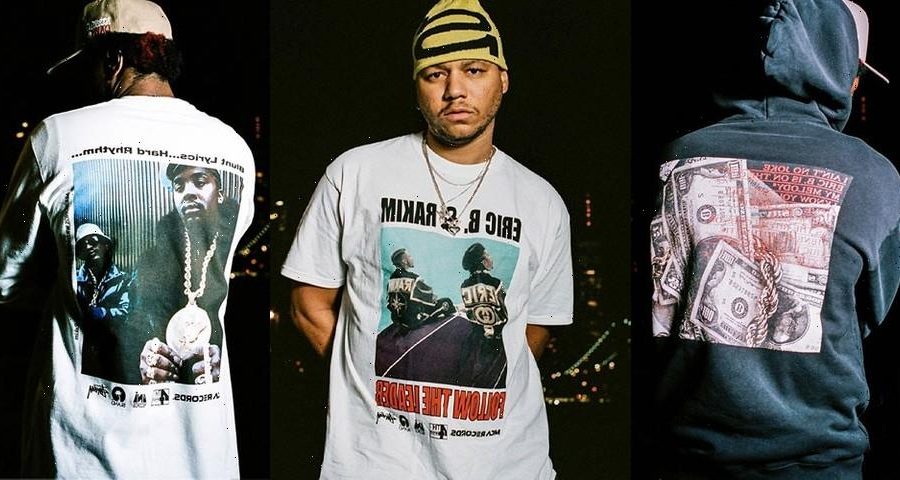 For Stüssy‘s latest collaboration, the quintessential streetwear brand has paired up with East Coast rap duo Eric B. & Rakim to deliver an exclusive capsule collection.

Eric B. & Rakim are iconic names in the hip-hop game and have made a name for themselves since the late ’80s. Considered one of the best DJ and MC duos in the industry, the collab emphasizes Eric B. & Rakim’s timeless influence in both music and culture. Specifically, the capsule collection celebrates their critically acclaimed second LP, Follow The Leader with co-branded short and long-sleeve t-shirts and a hooded sweater featuring imagery from the seminal album. The album cover can be seen on one of the t-shirts where each of the hip-hop artists is adorned in jackets with Eric and Rakim on the back as they appear to sit atop a Rolls-Royce.

The Stüssy x Eric B. & Rakim collaboration is available starting on December 17 at 10 a.m. PST online at Stüssy.