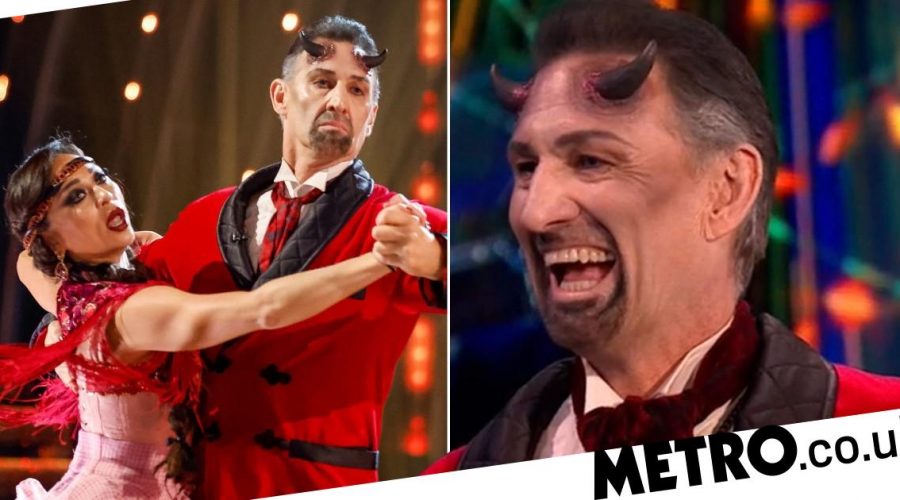 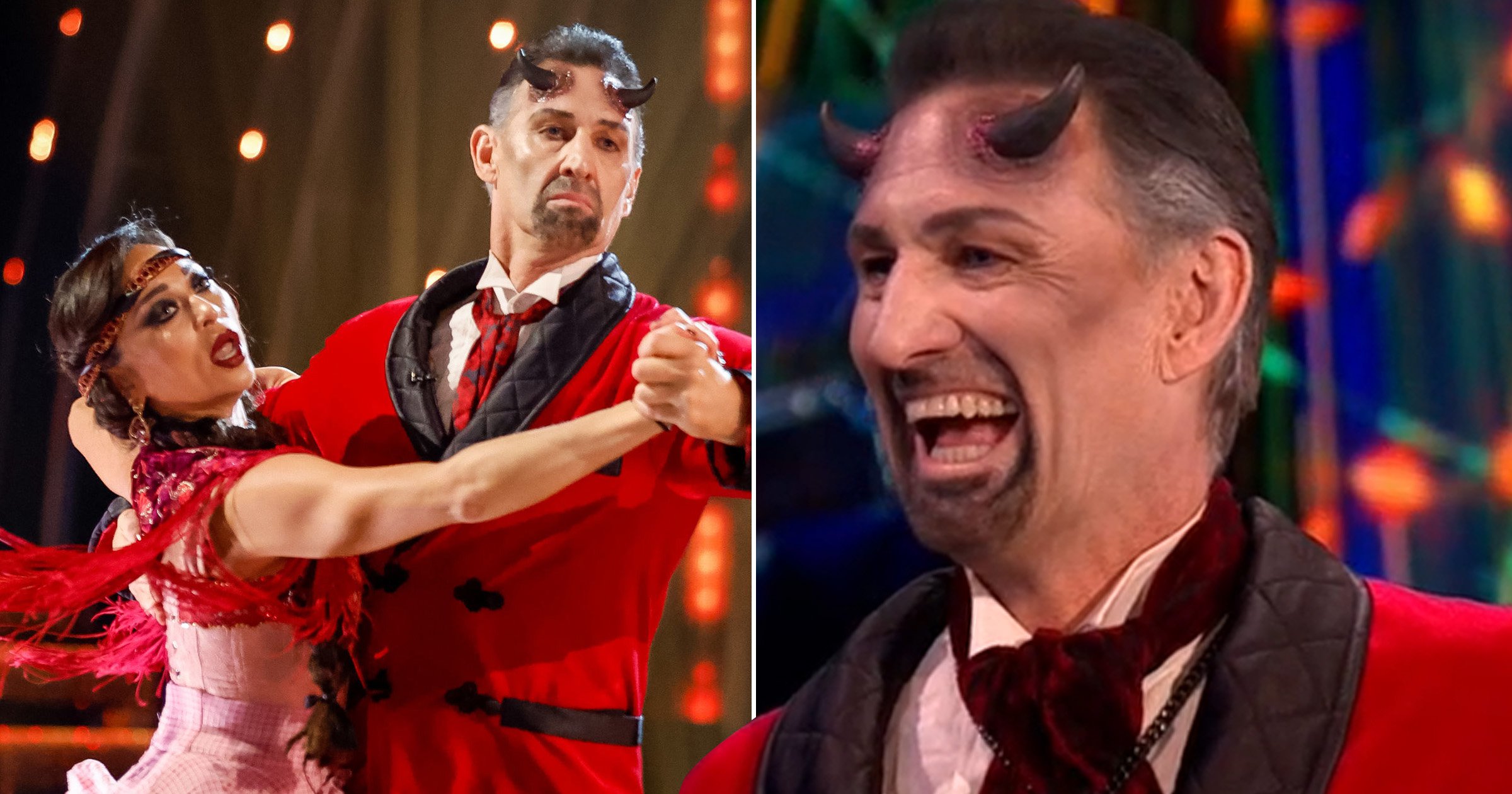 Tony Adams was handed his highest score as he set the ballroom floor alight during Strictly Come Dancing’s Halloween week.

The former England footballer is paired with pro dancer Katya Jones on the BBC’s juggernaut series, competing against the likes of Helen Skelton and Hamza Yassin.

Judges Anton Du Beke, Motsi Mabuse, Shirley Ballas and Craig Revel Horwood were impressed by the Arsenal legend and Katya’s ‘quivering quickstep’ to The Devil Went Down To Georgia by The Charlie, awarding them 31 points.

Opening Saturday’s instalment of the competition series, hosted by Tess Daly and Claudia Winkleman, dressed as the devil, Tony and Katya ‘shocked’ the judges with their performance.

Anton dubbed Phantom Du Beke for the night said: ‘You are unrecognisable. It is very easy to get stuck in a situation perceived to not be the best dancer on the show doing tricks.

‘Don’t worry, I have been down that road. But that’s not you. You are a proper dancer, this was a proper dance. Keep it up, I loved it.’

In awe of the spine-tingling performance, Shirley remarked: ‘I’m absolutely in shock. Your footwork was lovely and light. You kept a lovely frame, you have absolutely shocked me.

Despite the high scores, Tony confessed earlier this week he was feeling the heat over the competition.

Tony said on It Takes Two: ‘I had a bit of compare and despair really, because all the other dancers were so brilliant.

Tony previously told Metro.co.uk how ‘emotional’ he’d become from the outpouring of support he’s received from viewers across the UK, becoming ‘teary’ as he emphasised how thankful he was.

He also revealed a story he’d heard about a young boy who decided to recreate the 55-year-old’s viral Granada training dance, which Katya made sure to include in their first routine last week.

Strictly Come Dancing continues on Saturday at 6.50pm on BBC One and iPlayer.