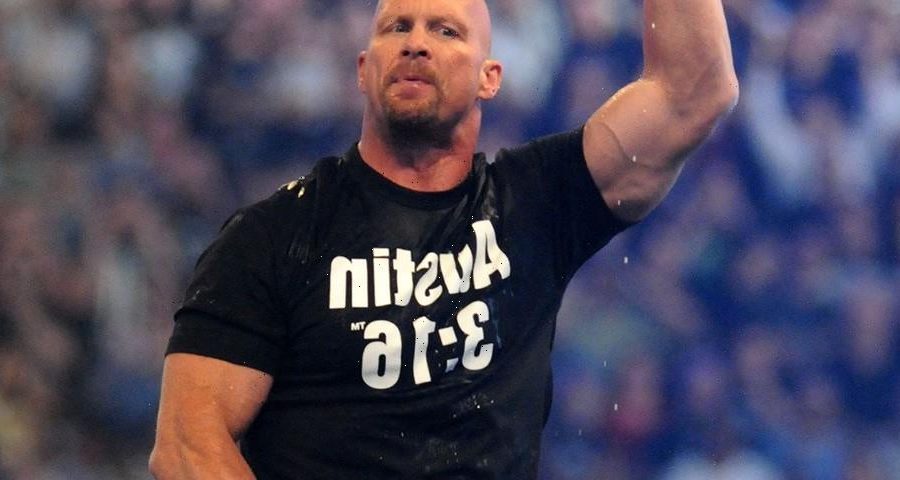 Kicking off A&E‘s eight-episode Biography: WWE Legends documentary series is an in-depth look at the life and career of the “Texas Rattlesnake,” “Stone Cold” Steve Austin. Serving as an icon of the wrestling organization’s beloved late 1990s and early 2000s “Attitude Era,” Austin was defined by his brash nature and penchant for downing beers inside the ring.

In the two-hour documentary, Austin reveals that he doesn’t really remember when he started the iconic beer drinking ritual and notes that he isn’t the first wrestler to incorporate enjoying a cold one into their character. That honor goes to James Fullington, The Sandman of ECW fame that served as an influence on “Stone Cold” Steve Austin signature celebration. The episode then sees “Stone Cold” call out the people critiquing his beer-drinking, with him noting that usually half of each can usually went into his mouth and the other half ending up on his shirt. Going on to state that he sometimes walked out of the ring with some “severe buzzes” with other wrestling personalities speaking on their participation in the beer drinking.