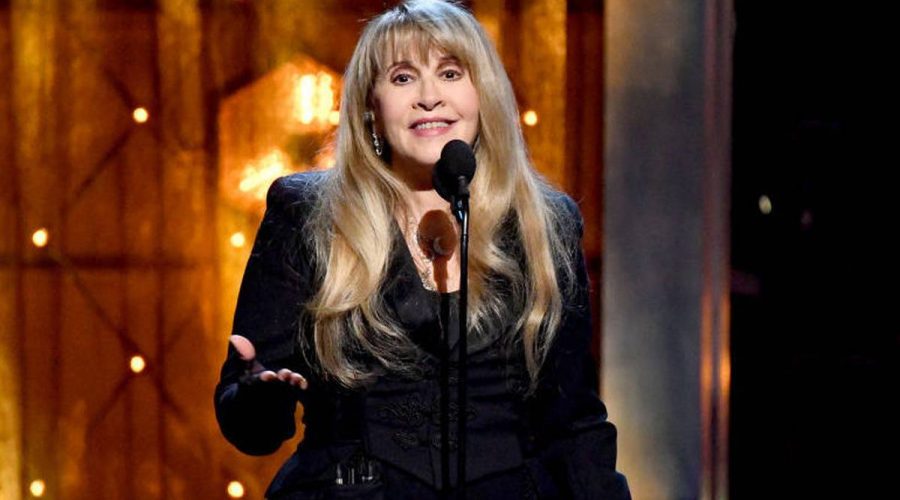 When it comes to bitter break-ups, Fleetwood Mac’s has to be up there with the most acrid of them.

Superstar Stevie Nicks has hit back at former bandmate and lover Lindsey Buckingham after Buckingham gave an incendiary interview to the Los Angeles Times about his 2018 sacking from the iconic band.

He accused Nicks of orchestrating his demise and even sued the band for what he claimed was between $12 million and $14m in lost earnings. The lawsuit was settled in 2018.

Since Buckingham was let go from Fleetwood Mac three years ago, he has been a vengeful force as the feud between him and Nicks erupted.

Nicks issued a statement in response in which she condemned Buckingham as telling “a revisionist history”.

“His version of events is factually inaccurate, and while I’ve never spoken publicly on the matter, preferring to not air dirty laundry, certainly it feels like the time has come to shine a light on the truth.

“I could publicly reflect on the many reasons why, and perhaps I will do that someday in a memoir, but suffice to say we could start in 1968 and work up to 2018 with a litany of very precise reasons why I will not work with him.

Buckingham is currently promoting his seventh solo album, which he finished four years earlier. He claimed it’s the record that started the latest round of metaphorical fisticuffs between him and Nicks. The pair have had a volatile relationship going on four decades.

Buckingham said to the Los Angeles Times he requested three months to tour with his solo venture, but Nicks was immovable because Fleetwood Mac’s 2018 tour dates had already been confirmed.

Buckingham claimed the other band members including Mick Fleetwood, Christine McVie and John McVie had all been willing to grant him the flexibility.

Things then came to a head in January 2018 as they received the MusiCares Person of the Year award. According to the LA Times, the Nicks-penned song Rhiannon had played as the group walked onstage, which miffed Buckingham, and in turn, Nicks felt Buckingham mocked her acceptance speech.

Within a week, Buckingham was fired from the group. He was soon replaced by Neil Finn and Mike Campbell.

Buckingham was adamant he was not the one to blame for his ousting.

“Her creativity, at least for a while it seemed like she wasn’t in touch with that. Same with the level of energy she once had onstage. I think that was hard for her, seeing me jump around in an age-inappropriate way.

“Also, she’s lonely. She’s alone. She has the people who work for her, and I’m sure she has friends, but you know.”

Buckingham claimed his other former bandmates including Fleetwood and Christine McVie didn’t stand up for him during the split because they had their own financial concerns, going so far as to claim Fleetwood is “not smart with his money”.

Buckingham went on to say he considered Fleetwood Mac to be “on the edge of being a cover band”.

He also accused the band’s manager Irving Azoff of being interested only in money and appeasing Nicks.

Azoff, in response, told the LA Times, “I have historically declined to comment on artists but in the case of Lindsey Buckingham, I will make an exception.

“In speaking with Stevie, her account of events is factual and truthful. While I understand it’s challenging for Lindsey to accept his own role in these matters and far easier to blame a manager, the fact remains that his actions alone are responsible for what transpired.”

Going for the jugular, Azoff added that it was a “delightful bonus” that Fleetwood Mac had scored its highest-grossing tour ever after Buckingham’s departure.