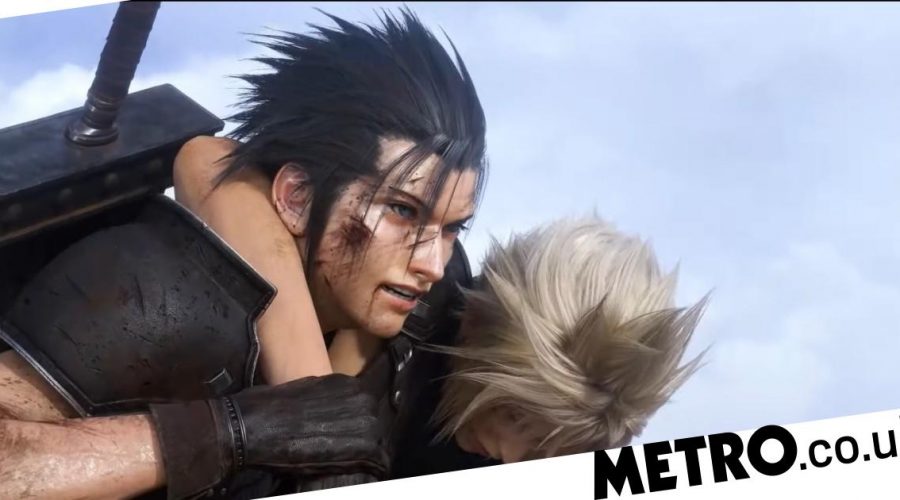 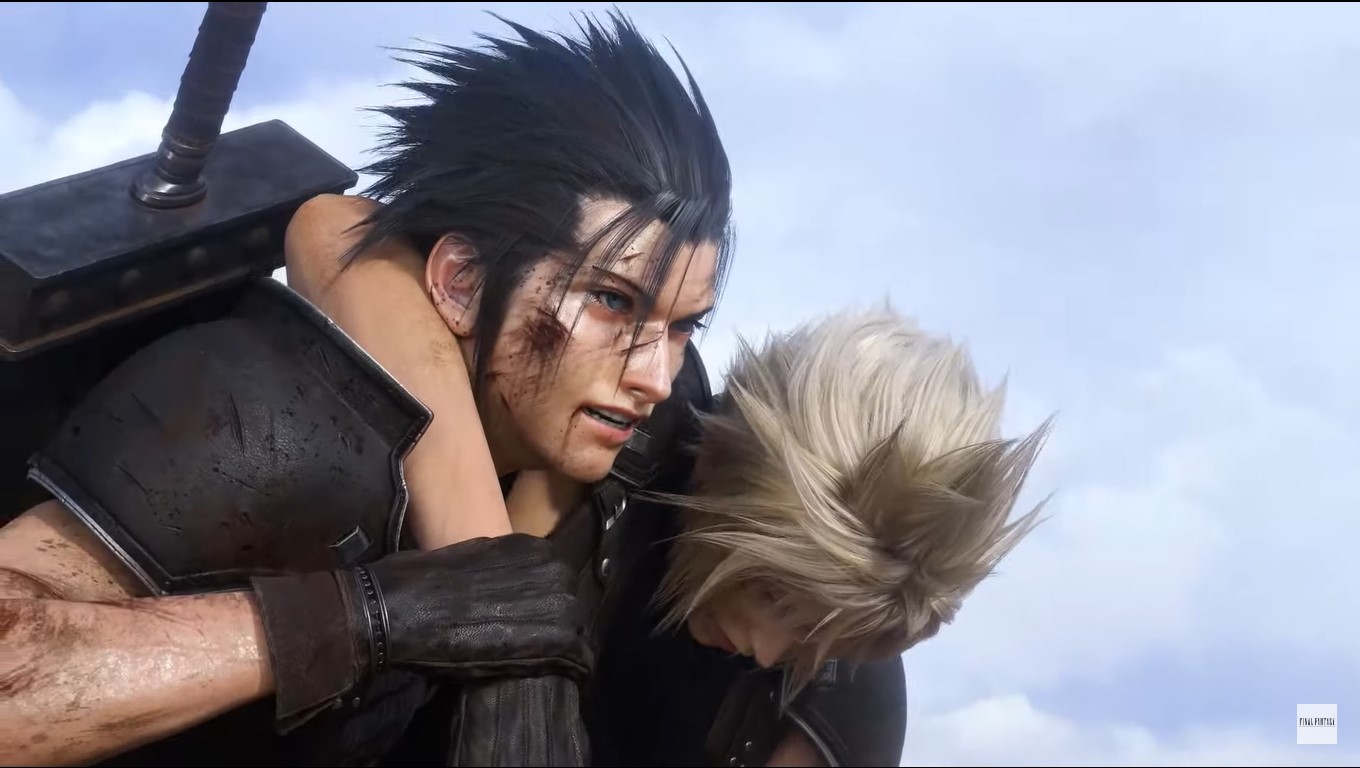 Even after the crypto and NFT market crashes in 2022, Square Enix remains committed to creating video games with NFTs and blockchain tech.

At the beginning of 2022, several video game companies, like Konami and Atari, were eagerly pushing NFTs as a brand-new potential mainstay of the industry, with others showing at least some interest in the idea.

Over 12 months later, though, and it’s much easier to count the failures than the successes. Many efforts to incorporate NFTs into video games were met with enough pushback for plans to be cancelled, Minecraft outright banned them, and even fervent defenders like Ubisoft barely talk about them anymore.

However, out of all the big-name publishers, Square Enix seems to be the only one holding onto them and it’s already vowing to announce multiple NFT related games throughout 2023.

Around this time last year, Square Enix president Yosuke Matsuda wrote in a New Year’s letter that NFTs, blockchain technology, and play-to-earn gaming were trends worth pursuing. A statement that many derided as out-of-touch and condescending.

His 2023 letter is very much a reiteration of those goals, adding that Square Enix has ‘multiple blockchain games based on original IPs under development,’ some of which it hopes to unveil this year.

This is despite the lack of any mainstream successes involving NFTs or blockchain technology. Not to mention the cryptocurrency and NFT markets crashing hard midway through 2022, which led to some crypto companies filing for bankruptcy.

Matsuda’s letter not only acknowledges how volatile the market has been, however, but also states that this volatility could be a good thing in the long term.

‘Following the excitement and exhilaration that surrounded NFTs and the metaverse in 2021, 2022 was a year of great volatility in the blockchain-related space,’ writes Matsuda.

‘However, if this proves to have been a step in a process that leads to the creation of rules and a more transparent business environment, it will definitely have been for the good of the growth of blockchain entertainment.’

Matsuda seems to believe that the worst is over, adding, ‘Blockchain has been an object of exhilaration and a source of turmoil, but with that in the rear-view mirror, we hope that blockchain games will transition to a new stage of growth in 2023.’

So far, the only NFT gaming project Square Enix has announced is something called Symbiogenesis. People were already disappointed that it had nothing to do with Parasite Eve, but there’s also too little info to even understand what it is.