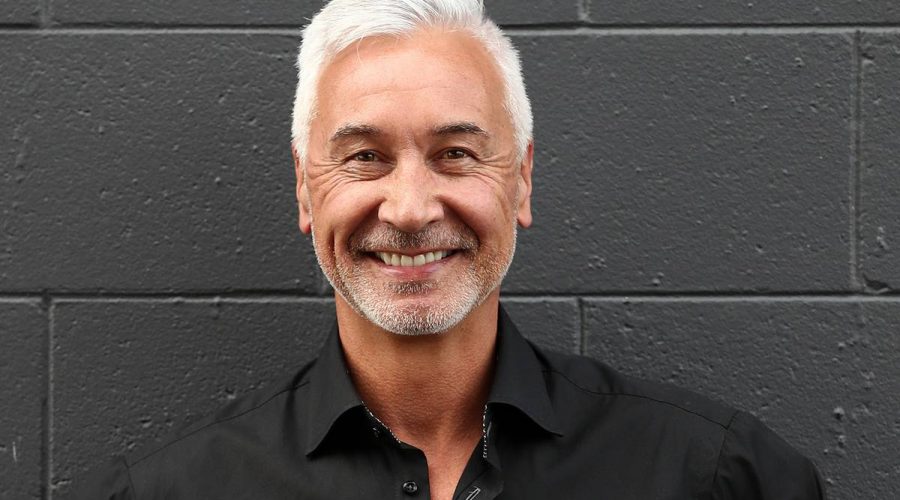 The CEO of a luxury tourism business is also vying for a job with mortgage man Mike Pero on The Apprentice Aoteoroa.

Spy understands Kyria Warren, the boss of Luxury LAS (land, air and sea) concierge service is one of The Apprentice contestants vying to win the title.

The show, which sees wannabe entrepreneurs pitch to wealthy backers, will air on TVNZ 1 this year although no date has been set.

When Covid hit, her team had to rethink the marketing approach to target Kiwis.

The ability to pivot during Covid was a stated prerequisite The Apprentice producers were looking for in talent. While Warren ticks that box, why would a CEO want to be Mike Pero’s Apprentice?

The single mother of two is a dynamo networker and Spy hears she was attracted by the experience she would get.

Spy understands other contestants are a notable influencer and an international event promoter.

In January, Pero conceded his riches didn’t match the billions owned by former US President and The Apprentice host Donald Trump, nor his UK Apprentice counterpart, business magnate Sir Alan Sugar, but he hoped to bring out the best from his apprentices.

“This is Aotearoa and, while I will be truthful in my feedback, I’m not there to destroy confidence. Instead, I will aim to offer constructive, useful and inspiring advice to those on the show and to those at home,” Pero told Spy.

Spy hears the boardroom table has already had fireworks, with one angry contestant telling Pero that they wouldn’t pay to be his apprentice.

TVNZ would not comment on Warren’s involvement. “We’re excited for viewers to see the series when it airs on TVNZ 1 with Mike Pero in the role of CEO, but at this stage TVNZ is not confirming the candidates involved in The Apprentice Aotearoa,” a spokesperson said.

04/10/2021 Entertainment Comments Off on Spy: Surprise contestant on The Apprentice
Recent Posts