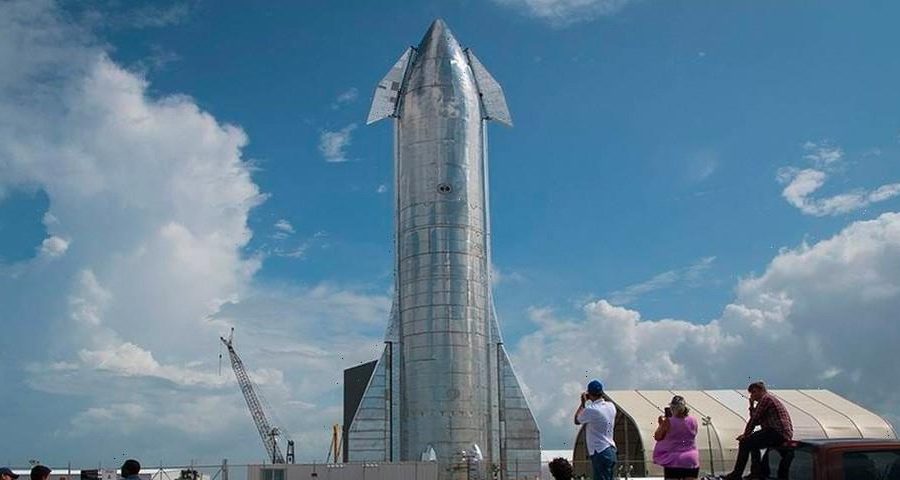 After many failed prototypes, SpaceX has finally managed its first successful landing sequence of the Starship prototype. SN15 took off earlier this Wednesday and returned to the launchpad in Boca Chica, Texas.

The official live stream sees the Starship SN15 land in one piece, and though there was still a small methane fire at the base of the landing, there was no explosion in sight. The spacecraft remained intact from start to finish.

As Elon Musk prepares himself for hs appearance on Saturday Night Live, he took time out to announce to his followers of the success of the spaceship, tweeting “Starship landing nominal.” Previous launches have seen four Starship SN11s lost in its journey, while the SN10 exploded after landing too hard and crushing its legs.

With the success of the SpaceX SN15, the company is inching closer to its vision of reusing Starships to fly to the ISS, the Moon, around Earth and elsewhere in space.

Take a look at the landing above or below.