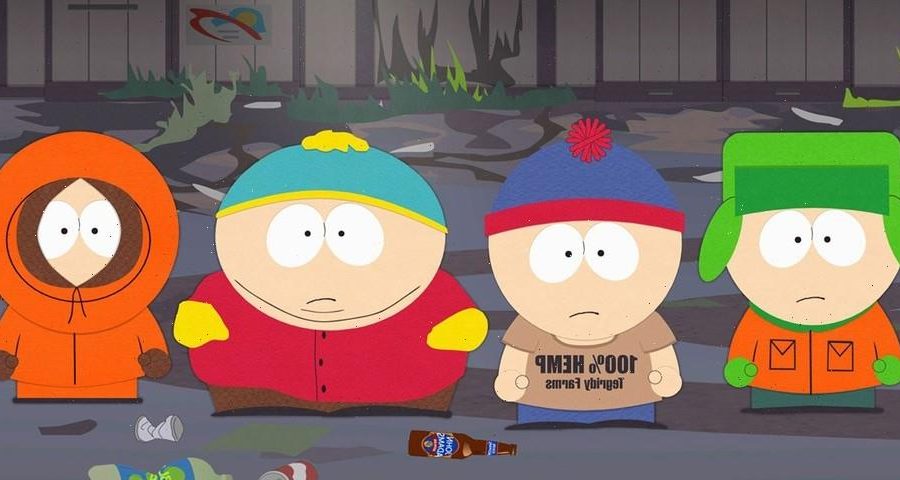 South Park has been renewed through season 30 in a whopping $900 million USD deal with ViacomCBS INC. In addition to the renewal, which will carry the show through 2027, the deal also includes 14 original films for Paramount+.

Making its debut in 1997, South Park is one the longest-running tv shows and with this new deal, creators Trey Parker and Matt Stone have big plans to continue this comedic legacy. In addition to planning the upcoming six seasons, the creators will expand into long-form South Park episodes, which were catalyzed by the pandemic. During that time, the creators did not produce a new season. However, the duo created two hour-long specials titled “The Pandemic Special” and “South ParQ Vaccination Special.” “The Pandemic Special” has been nominated for a 2021 Emmy in the Outstanding Animated Program category.

“Comedy Central has been our home for 25 years and we’re really happy that they’ve made a commitment to us for the next 75 years,” said Parker and Stone in a statement, via The Hollywood Reporter. “When we came to ViacomCBS with a different way to produce the show during the pandemic, Chris [McCarthy], Nina [Diaz], Keyes [Hill-Edgar] and Tanya [Giles] were immediately supportive and enabled us to try something new that turned out to be really well received. We can’t wait to get back to doing traditional South Park episodes but now we can also try out new formats.  It’s great to have partners who will always take a chance with us.”

Although the duo has made movies before, their last film Team America: World Police, was released in 2004. The first movie a part of the new deal will take place in the world of South Park and is set to release before the year ends.