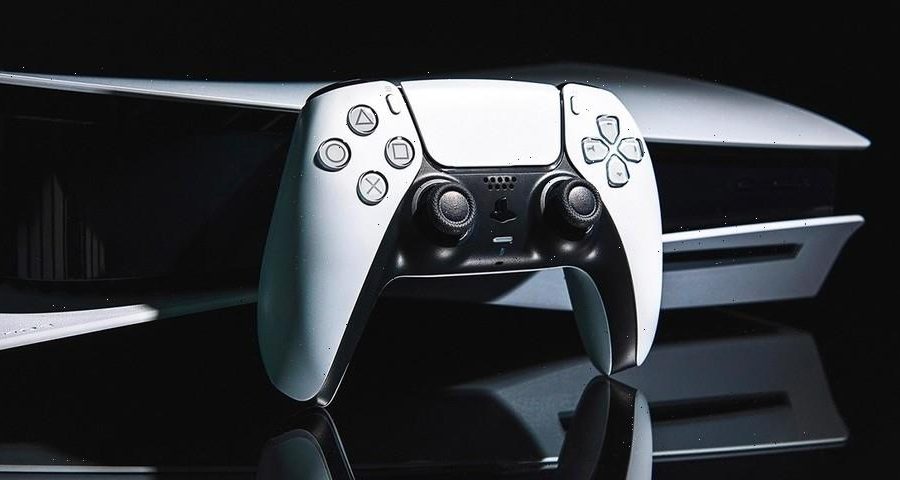 A little over a week ago, NPD analyst Mat Piscatella suggested that Sony’s PlayStation 5 had overtaken the Nintendo Switch as the highest-selling console of the month, and now Sony itself has confirmed just exactly how many units the gaming giant has delivered since its launch.

According to reports, the Japanese company has sold more than 13.4 million PlayStation 5s since it first came out almost a year ago. 2.2 million of them were sold last quarter and the number has now increased to 3.3 million over the past three months. Game sales also increased from 63.6 million last quarter to 76.4 million. Despite a combined 27% increase in gaming revenue to $5.68 billion USD, operating income was still met with a decline of $29 million USD to now $728 million USD.

Explaining how this has happened, Sony pointed out that a large majority of its game sales have been third-party titles instead of its own franchises, which bring in a much smaller cut. PlayStation 4 sales have also plummeted dramatically from 500,000 units to just 200,000 units, and the popular PlayStation 5 itself was initially sold at a price “lower than manufacturing costs” as well.

Looking forward, Sony says that its sales target is set higher than those of the PlayStation 4 during its debut year, and the PlayStation 5 is indeed on track to achieve that goal. The company has also managed to secure enough components to manufacture at least another 22.6 million units aimed to be sold by March 2022, which will place it comfortably within its sales projections.