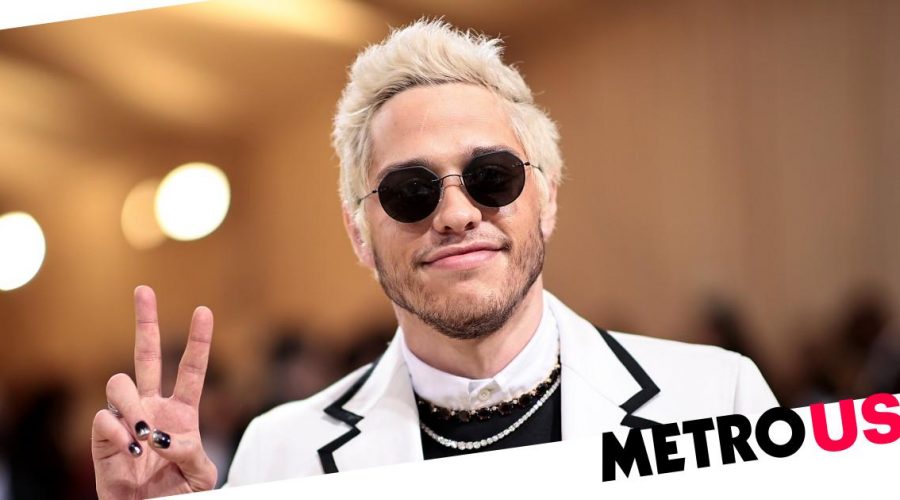 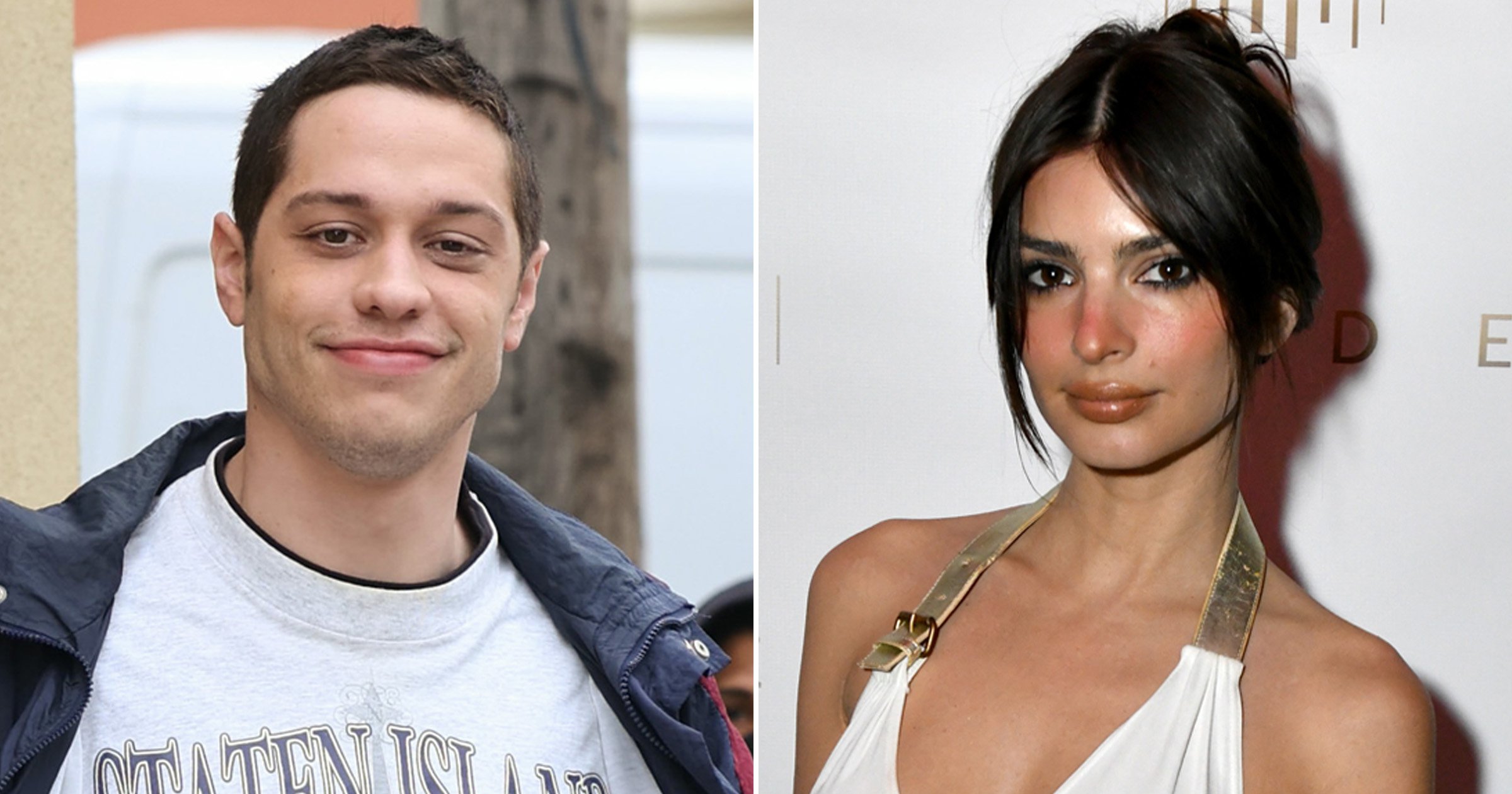 Pete Davidson and Emily Ratajkowski are either playing with our emotions or they’ve just confirmed they’re definitely dating.

Earlier this week, it was said that the Saturday Night Live comedian was in the early stages of a romance with the model after getting to know each other over the last couple of months.

It comes not long after Pete, 28, split from girlfriend Kim Kardashian following a whirlwind 10-month romance.

Well, it seems Pete and Emily, 31, are ready to let the world get a glimpse of their romance as they were seen hugging in New York City on Wednesday night.

Pete reportedly drove over to Emily’s apartment in West Village to pick her up, but got a little spooked when paparazzi turned up and began taking pictures. However, Emily then ordered herself a cab which brought her to a building in Brooklyn where she met up with Pete.

In footage obtained by TMZ, the two were seen greeting each other with a warm hug before strolling off together inside the building. It’s possible they were walking to Pete’s apartment as the actor reportedly bought a property in Brooklyn earlier this year.

Only fuelling the dating speculation, the stars even seemed to be wearing matching outfits with both wearing black jackets and grey bottoms.

The first glimpse of the rumoured new couple comes after a source claimed they ‘have been talking for a couple months now’.

They added to Us Weekly that the pair are ‘in the very early stages, but both really like each other.’

The pair are both single with Emily filing for divorce from her husband Sebastian Bear-McClard in September after four years of marriage. The pair share their one-year-old son Sylvester.

Pete meanwhile split from Kim, 42, in August, with an insider claiming to Page Six that they thought they were better off as friends. He had previously dated Bridgerton’s Phoebe Dynevor, although the pair called it quits in August 2021.

Despite their split, Pete is still featured in episodes of Kim’s reality series The Kardashians, and made his full debut in the latest episode as the couple headed to the Met Gala in scenes filmed in May.