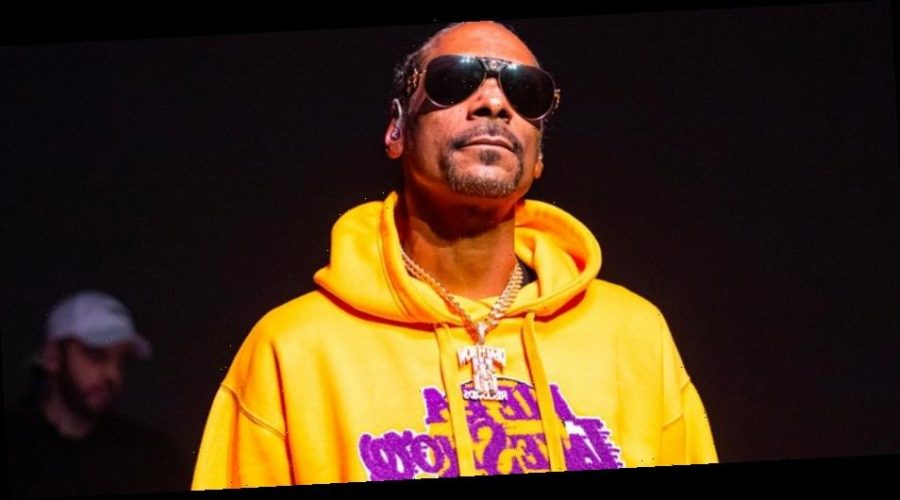 Gamers who tuned into Snoop Dogg‘s Madden NFL 21 Twitch session over the weekend witnessed something different. In a Washington Football Team versus the San Francisco 49ers match, Snoop’s game began to slip when he went 14-0 during the first 15 minutes of the game.

A second touchdown was met with a string of curse words, ending with “F*ck this Sh*t!” before slamming his controller on the table and removing his headset. What made the stream go viral was that he only turned off his console but left the Twitch stream go for almost eight hours before someone came in the room to cut the live feed.

While the night did go as planned for the Snoop Dogg many fans hope that he returns soon to Twitch for another session.