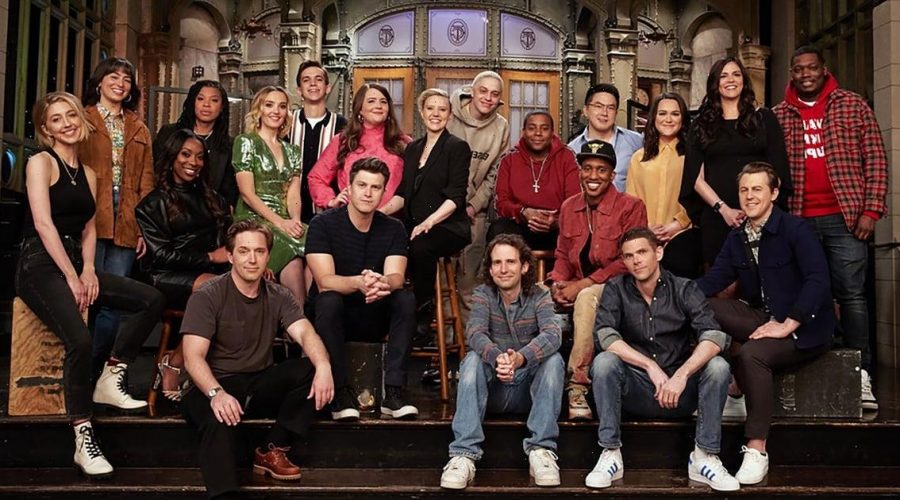 This weekend, the season 46 finale of Saturday Night Live took a different approach with its cold open. Instead of being a sketch, the entire cast recalled what they remembered about this year. “This year was crazy,” shared Aidy Bryant with Cecily Strong adding, “So crazy it made a lot of us crazy.”

It’s hard to believe that this season started with the election and Chris Rock hosting back in October 2020. “Here’s how messed up the world was when I hosted, OK? I wanted Kanye West to be the musical guest and he couldn’t do it because he was running for president,” Rock said incredulously during a surprise appearance. Rock wasn’t the only surprise, as Bryant, Strong, Kate McKinnon, and Kenan Thompson’s sometimes emotional reactions led Twitter to speculate this could be their last season. You can watch the entire cast remember the highlights of the past season, including Elon Musk as Wario for some reason, in the full video above.

05/23/2021 Entertainment Comments Off on SNL Dedicated the Season 46 Finale Cold Open to This Past Year, and It Was Emotional
Recent Posts