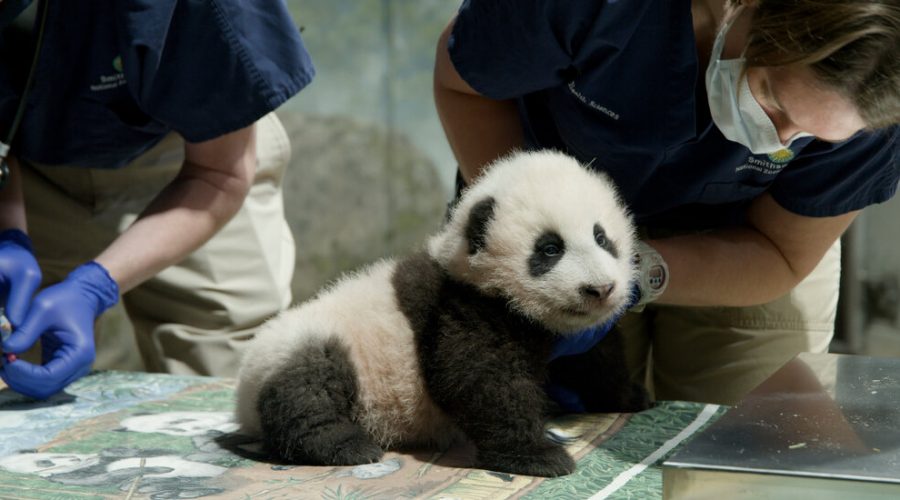 If you live in D.C., you’re this close to the return of in-person panda peeping at the National Zoo.

The weather is getting warmer. More people are being vaccinated. And now, in the latest sign of cultural life returning to the country, the Smithsonian announced Friday that it will reopen eight of its Washington-area institutions, including the National Zoo, next month. 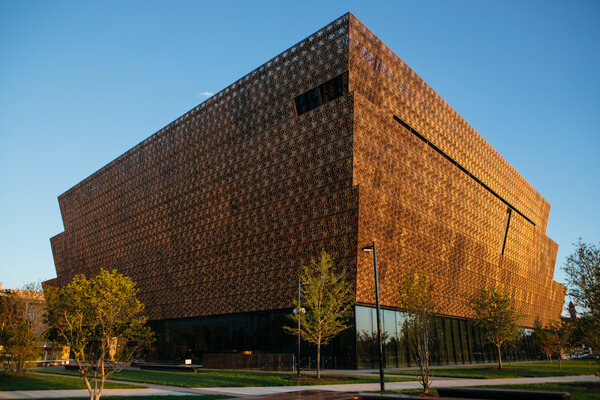 Visitors will need to reserve free timed entry passes online for each location, which will be available beginning a week before an institution’s scheduled reopening. A Smithsonian spokeswoman said capacity will vary, but will start around 25 percent, and then increase when the Smithsonian believes it can safely accommodate more visitors.

Additional precautions will also be in place: The museums and zoo will require facial coverings for everyone ages 2 and older, some sites will reduce their hours and museum cafes will remain closed.

All other Smithsonian museums remain temporarily closed. The National Museum of Natural History and the National Air and Space Museum will reopen this summer, a spokeswoman said.

Exciting things are in store at several of the soon-to-open institutions: At the Udvar-Hazy Center, Alan Shepard’s Mercury capsule, Freedom 7, will go on display for the first time there to mark the 60th anniversary of the first American to fly in space. And, at the National Zoo, visitors can meet the newest panda cub, Xiao Qi Ji, for the first time.

The Smithsonian had reopened the same eight institutions in phases between July and October of last year, only to close them again in November when coronavirus cases increased across the country. Apart from those eight, all Smithsonian museums have been closed since March 2020 because of the pandemic.

The Smithsonian’s New York City museums, the Cooper Hewitt, Smithsonian Design Museum and the National Museum of the American Indian George Gustav Heye Center, have been closed to the public since March 14 of last year.

But it may not be long before the New York institutions return: Gov. Andrew M. Cuomo announced on Monday that the state’s museums and zoos could increase to 50 percent capacity beginning April 26. They had been allowed to open at 25 percent capacity since August.

04/23/2021 Entertainment Comments Off on Smithsonian Museums Will Reopen in May (Yes, You Can Visit the Pandas)
Recent Posts