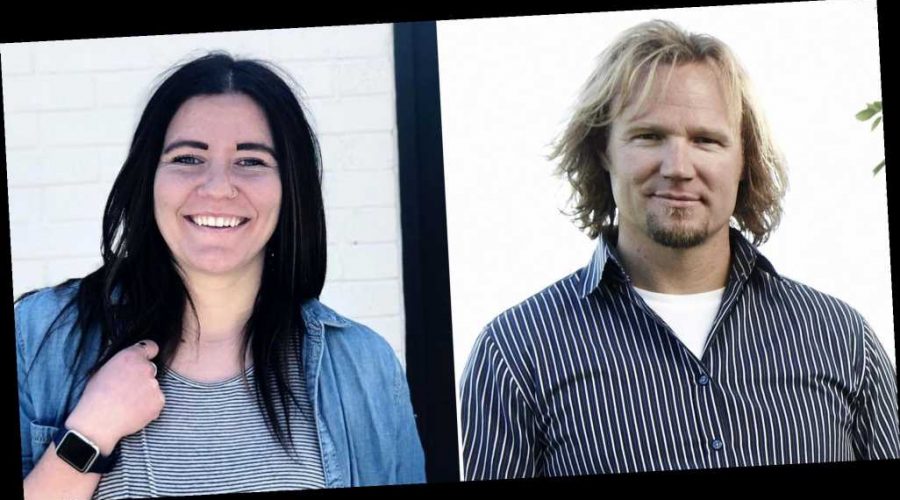 Wedding planning is underway! Meri and Kody Brown‘s daughter Mariah Brown began her wedding planning during the Sunday, March 7, episode of Sister Wives, as the family tried to figure out who to invite to the ceremony.

Mariah, 25, and Audrey Kriss, who got engaged in January 2019, decided that they didn’t want to invite anyone to the wedding who disapproved of their relationship. Although most of their families understood, Kody, 52, wasn’t sure that was the best idea.

“We had a polygamous wedding,” Kody told Audrey’s parents, Mariah’s friends and his wives, referring to his 2010 wedding to Robyn Brown. “A lot of people who really had a problem at first sort of lightened up through that process.”

He explained his thought process further during his confessional interview with Meri, 50.

“We were monogamously married, OK? Just the two of us. We had people come to our wedding reception who said, ‘We’re here because we love you, but this does not mean that we are condoning your chosen lifestyle,’” Kody explained. “So, Audrey and Mariah — the parallels are very similar. In fact, that kind of treatment where people are like, ‘Well, I love you, but I sure think your lifestyle [and] your religion are dumb,’ we dealt with that. That may have well-been something that helped me, personally, develop a high level of just acceptance of people who are gay. I know what it’s like to be picked on.”

Mariah came out to her family during a 2017 episode of Sister Wives, shocking her parents. In fact, Meri still thinks about her reaction.

“I will never forget and always regret my reaction because I was completely clueless and I felt like such a bad mom,” she said in the confessional. “I felt horrible. I guess it was about maybe three or four months later, she introduced us to Audrey. I have absolutely loved seeing their relationship bloom. They are so good for each other.”