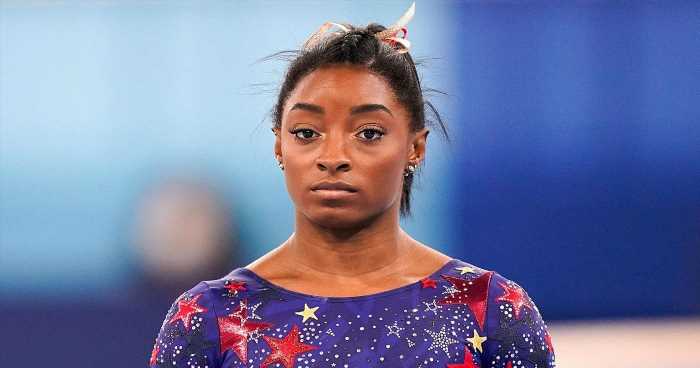 What’s best for her. Simone Biles broke her silence after she shocked the world by dropping out of the gymnastic team final at the Tokyo Olympics.

“Physically, I feel good, I’m in shape,” the gold medalist, 24, told Today’s Hoda Kotb on Tuesday, July 27, following the announcement. “Emotionally, that kind of varies on the time and moment. Coming to the Olympics and being head star isn’t an easy feat, so we’re just trying to take it one day at a time and we’ll see.”

In her conversation with Kotb, 56, Biles mentioned that she doesn’t yet know whether she’ll compete in the Thursday, July 29, individual all-around competition. 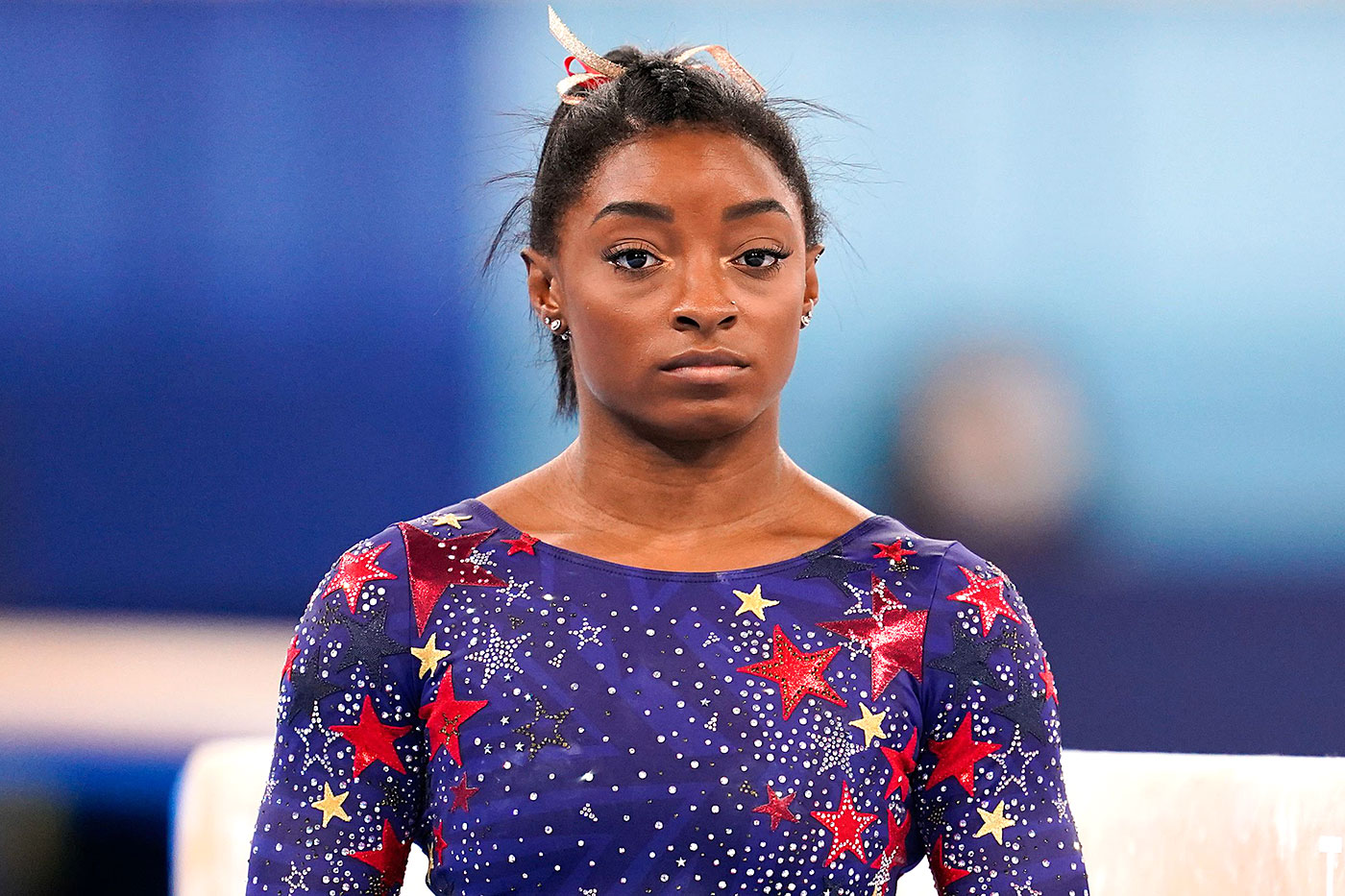 News that Biles dropped out of the final broke on Tuesday after the athlete attempted to land a vault, slipping and nearly landing on her knees. Following the incident, she was seen speaking with trainers.

Olympic Athletes: Where Are They Now?

After NBC first reported that Biles had been pulled from Team USA due to an injury, they clarified that the situation had to do with a “mental issue.” USA Gymnastics subsequently tweeted that the Dancing With the Stars alum’s withdrawal stemmed from a “medical issue,” adding, “She will be assessed daily to determine medical clearance for future competitions.”

Following Biles’ decision to withdraw, Team USA came in second to the Russian Olympic Committee by 3.432 points. The close competition marked the American team’s first loss in the category in over a decade.

The Ohio native, who holds the record as the most decorated women’s gymnast of all time, previously opened up about her feelings regarding the Olympics in a Sunday, July 25, Instagram post.

“Prelims. [Check.] Now to prepare for finals.it wasn’t an easy day or my best but I got through it. I truly do feel like I have the weight of the world on my shoulders at times,” she wrote. “I know I brush it off and make it seem like pressure doesn’t affect me but damn sometimes it’s hard hahaha! The olympics is no joke! BUT I’m happy my family was able to be with me virtually they mean the world to me!”