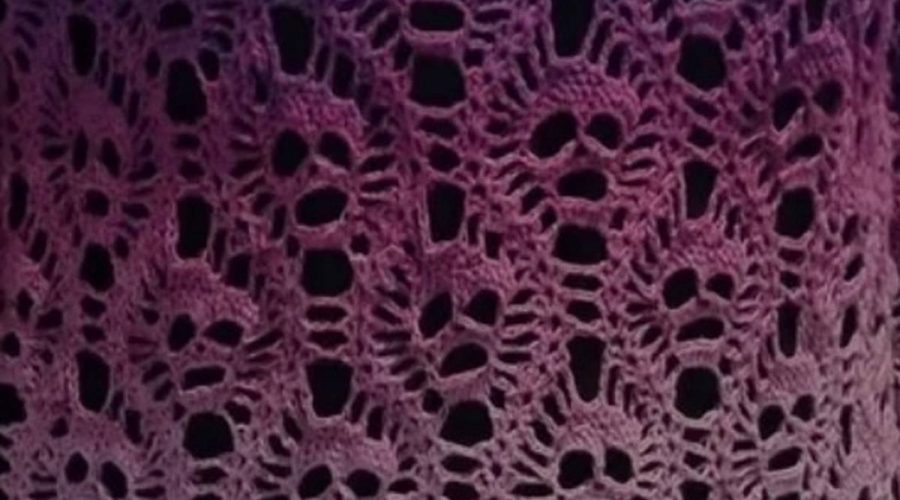 In the divorce between the ruler of Dubai, Sheikh Mohammed bin Rashid al-Maktoum, and his ex-wife Princess Haya, the judge called their lifestyle “truly opulent”. Before their separation, Sheikh Mohammed bin Rashid al-Maktoum had provided Haya with £83 million a year for her household spending plus an allowance of £9m. Their children, aged 14 and 9, had annual allowances of approximately £10m each, as well as access to a fleet of planes, helicopters, a superyacht and luxurious properties and support from about 80 staff. The court also heard this mind-boggling fact: One summer the couple spent £2m on strawberries.

When approaching a pedestrian crossing …

“I borrowed a large truck to do the test for my HT, Heavy Trade, now called Class II,” writes Paul Radley. “The Traffic Officer told me to drive into Cathedral Square in Christchurch. As we approached the very busy pedestrian crossing by the Post Office he advised me to slow down early and keep the truck rolling toward the crossing.”They move faster that way,” he advised. Great advice for a young truck driver!”

1. Until the 1950s, the phrase “think tank” was slang for the brain.
2. “The steeper the street you live on, the less likely you are to be robbed. Criminologists speculate that this may be because criminals don’t feel like climbing hills.
3. “Is there any mice in your arse?” was a 19th-century Scottish way of replying to someone who is referring to themselves as “we”.

Imagine finding this while swimming?

1. “When I first moved out and started cooking, I decided to get fancy and make a lasagne. The sauce called for three cloves of garlic. It was so cheap compared to everything else I assumed it meant three heads of garlic. That lasagne was intense.”

2. “Moved to the UK from the US a little over a year ago. We looked around the store for whipped cream for like 20 minutes before asking for help. Apparently, they call it ‘squirty cream’ here. Sorry but I’m not calling it ‘squirty cream’.”

3. “One of the funniest memories I have is of grocery shopping with a flatmate. We were waiting in line at the deli counter and behind us was a sign for cheese from the Isle of Man. Fully serious, he scoffed and said: ‘We can’t even have cheese anymore? That’s gotta be gendered now too?'”

01/04/2022 Entertainment Comments Off on Sideswipe: January 5: The tablecloth of lost souls
Recent Posts