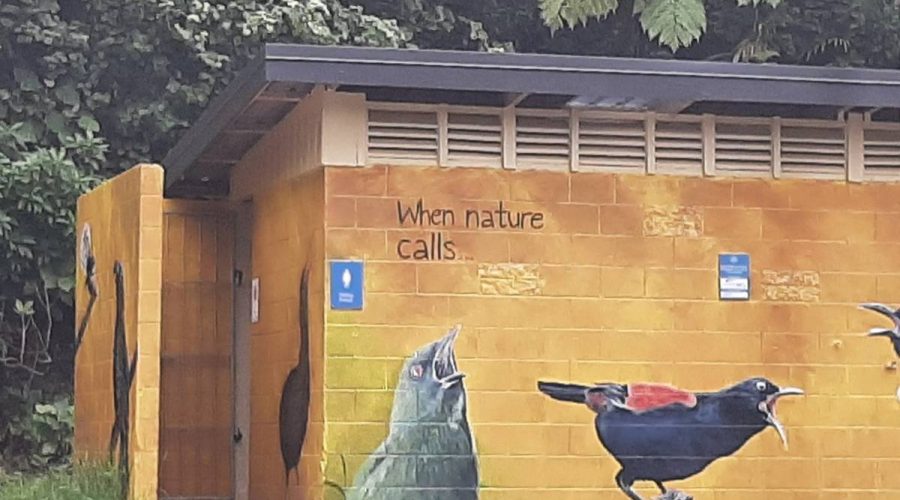 Lexicographer and etymologist Susie Dent thinks there are plenty of words that need to be brought back, especially positive words. “There are plenty of words for melancholy,” says Dent. “From the ‘black dog’ and ‘blue devils’ to the cuddlier but equally dispiriting ‘mubble-fubbles’. Much the same goes for irritability – we can be curmudgeonly, mumpish, crumpsy, nettlish, porcupinal and spleenical as well as just plain narky or tetchy.” But what if we could be full of “ruth”? That would mean we are full of compassion. Let’s bring back “confelicity”, which means taking joy in someone else’s happiness; yes, the opposite of the often-spouted schadenfreude. Or how about old words that are just funny, like “cacklefarts” for eggs or “bags of mystery” for sausages (because you never quite know what’s in them)? Even the prudish Victorians knew hankies as “snottingers”, and umbrellas as “bumbershoots”. One word Dent is determined to being back in 2022 is “respair”, meaning fresh hope; a recovery from despair.

The year is 1961, the place: Kawakawa pre Hunterwasser. The car: An Austin A40 1951 vintage. The driver … a nervous male bank officer age 19.The usual test formalities completed and a license given, so the young banker returns to park outside the Bank on the Main Street where the railway line has run through for an eternity. One space available between two parked cars so the staff hurry out to see the newly licensed driver do his thing. The Austin reverses into the tight space and hello there is a sound of bumper on number plate. Oh, the embarrassment!Passers-by join the gathering outside the bank as the A40 edges slowly forward.Again, the dreaded sound is heard, and it is all too much for those watching … suppressed giggles turn into a round of applause as the vehicle then reverses and fits nicely into the space.Only the relieving branch manager is unmoved … it is his car that was hit first!

Chris Bradley of Beach Haven writes: “My granddaughter Niamh proudly held up a small toy she had received for Christmas and said it was her most precious present because it had come all the way from China.”