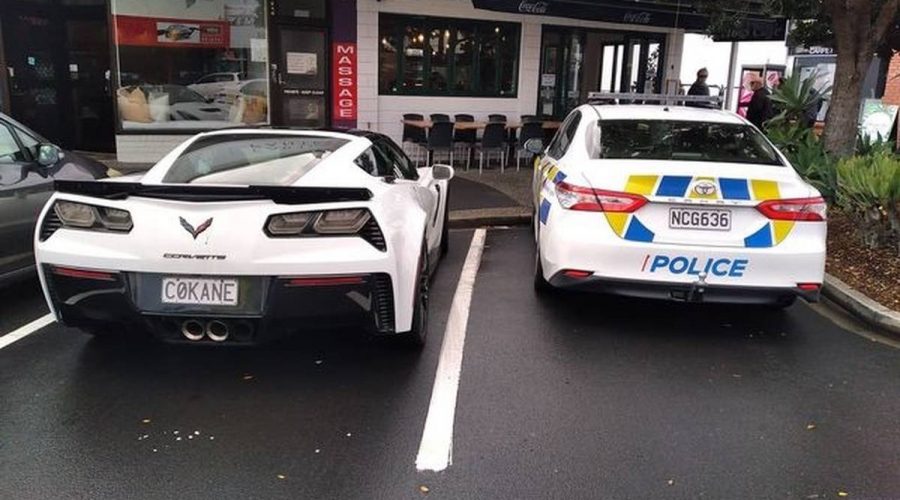 Autocorrect is a chump

The good old days for ladies

A reader writes: “Myfriend received an email (in English) from the solicitor of a man who
claimed to be the son of a long-lost relative from Africa claiming he was basically of princely status and there was an inheritance waiting for my friend and his siblings. So, basically like the Nigerian prince scam. Except it was all true and it was a relative who escaped my friend’s home country as he did not want to be drafted into the war and ended up never contacting anyone again and building a small empire in Africa and getting married (multiple times). He willed a small part of his accounts to my friend’s by then deceased mother who was his cousin and then it got passed down and split between my friend and his siblings by default. Not life-changing money but a great yarn.”

Why is the native-to-NZ tree, the ngaio, also known as the mousehole tree? And do you pronounce that name as mow-zle? Does anyone have a recipe for sheep dip made from ngaio leaves?