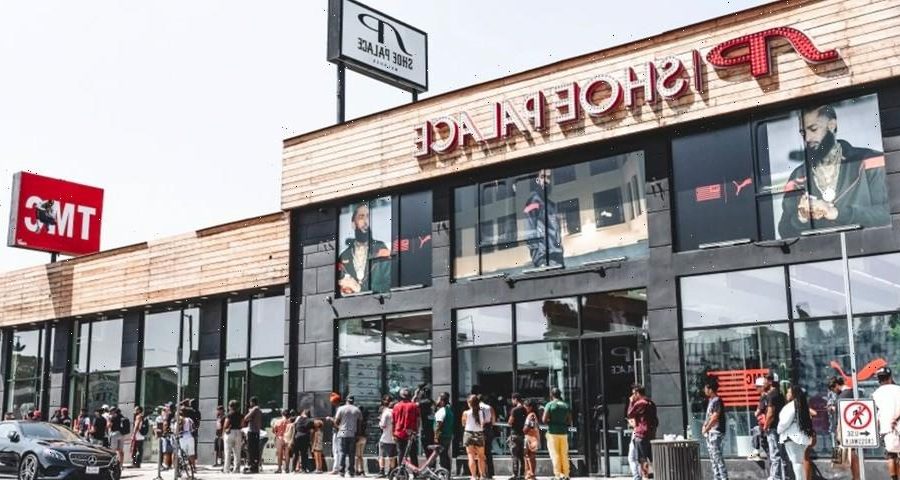 A young man who worked at the Shoe Palace footwear store in Los Angeles, aged 26-years-old, was fatally shot yesterday afternoon due to a sneaker-related dispute.

KTLA5 reports, Jayren Bradford an employee at Shoe Palace’s Melrose Aveneue location was reportedly shot around noon while attempting to break up an argument over a sneaker raffle. One of Bradford’s co-workers, Keyshawn Williams told KTLA5, “Jay[ren] came from his car and he confronted them saying, ‘What’s the problem? What’s the deal? Then everybody shifted their aggression towards Jay. And they were here with other friends, so they all surrounded him and that’s when he was shot.”

An argument arose amongst a group of men and women outside the store, all of whom are expected to have been at Shoe Palace for the shoe raffle. Responding officers found Bradford in the street suffering from a gunshot wound before paramedics transported him to Cedars Sinai hospital. He was pronounced dead on arrival. Williams added, “My one colleague was there right in front of him. He was trying to help him, trying to stop the blood. But it was fatal.”

Bradford had only just recently started working at the store within the last few months and had ambitions of becoming a musician. Police note the suspect as a Latino man in his early 20s with short hair who fleed the scene in a sedan. It is unclear which shoe raffle ignited the dispute.

In other footwear news, Kids of Immigrants has unveiled its Vans Old Skool “Anything is Possible” collaboration.
Source: Read Full Article