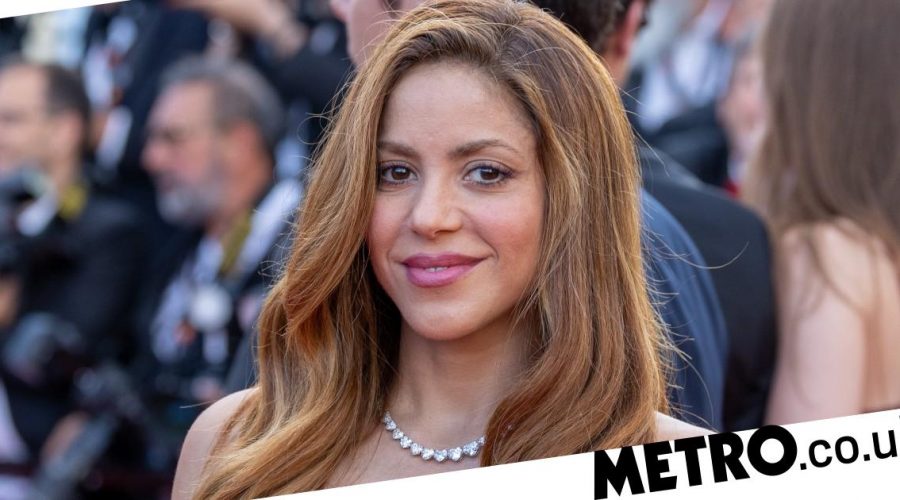 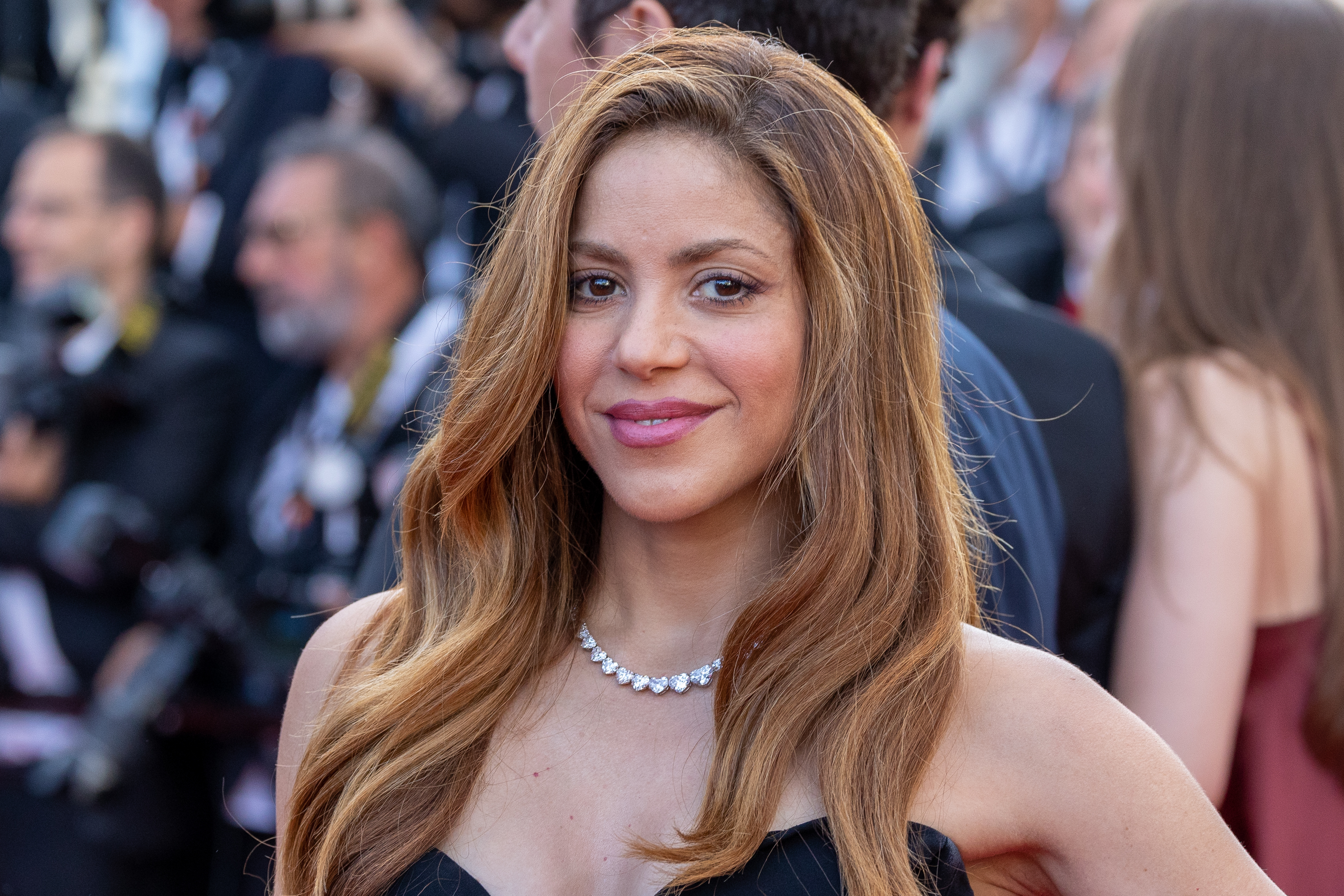 Shakira has said she felt ‘violated’ by the Spanish tax authorities after being accused of a £12million fraud.

The singer and her legal team hit out in statements released on Friday ahead of a trial that could see her sentenced to eight years in jail if found guilty.

Shakira, 45, said: ‘It is unacceptable that, in its accusation, the tax authorities are not respecting the legal certainty that must be guaranteed to any taxpayer, not my fundamental rights.

A’s well as that they are trying to damage a reputation earned with the work of many years… in my case they have violated my right to privacy and the presumption of innocence, basic rights of any citizen.’

She added unorthodox methods were used by the Spanish Treasury in their investigation against her, such as requesting private data from hospitals where the singer requested an appointment, and said their case was part of a ‘contrived story.’

The mum-of-two said ‘unacceptable methods’ had been used to damage her reputation and force her to come to a settlement agreement, and insisted she wouldn’t be making any deals and would face trial.

Shakira’s lawyer, Pablo Molins Amat, presented her legal statement of offence to the Barcelona court which has been investigating her.

The singer, who shares sons Milan, nine, and Sasha, seven with her former footballer ex Gerard Piqué, 35, has already paid a six-figure sum with interest the Spanish taxman claims she defrauded.

But as well as an eight-year prison sentence, state prosecutors want Shakira – born Shakira Isabel Mebarak Ripoll – to be slapped with a £19.2million fine if she is convicted as charged.

She is accused of pretending to live abroad and using an offshore corporate accounts structure to avoid meeting tax obligations from 2012 until 2014.

A statement released on Friday (November 25) by Barcelona-based LLYC, and authorised by Shakira, also said about the case that ‘Shakira is a taxpayer who has always shown impeccable tax conduct and has never had tax problems in any other jurisdiction.’

‘The singer relied on top advisors such as PriceWaterhouseCoopers. She never exceeded the 183 days of presence in Spain required to be a tax resident.

‘With no solid evidence to support the charges against her, she has been fiercely persecuted in the criminal and media spheres using unacceptable methods to damage her reputation and force her to come to a settlement agreement.’

The statement said Shakira has ‘already paid more than 90million euros for international income that has not been generated in Spain and for her international assets,’ which she did ‘without having a business centre in this country where she has never earned a significant income.’

Hips Don’t Lie hitmaker Shakira now wishes to express her ‘absolute confidence in the independence of the Spanish justice system’ and firmly believes that, after the trial, her ‘full innocence’ will prevail.