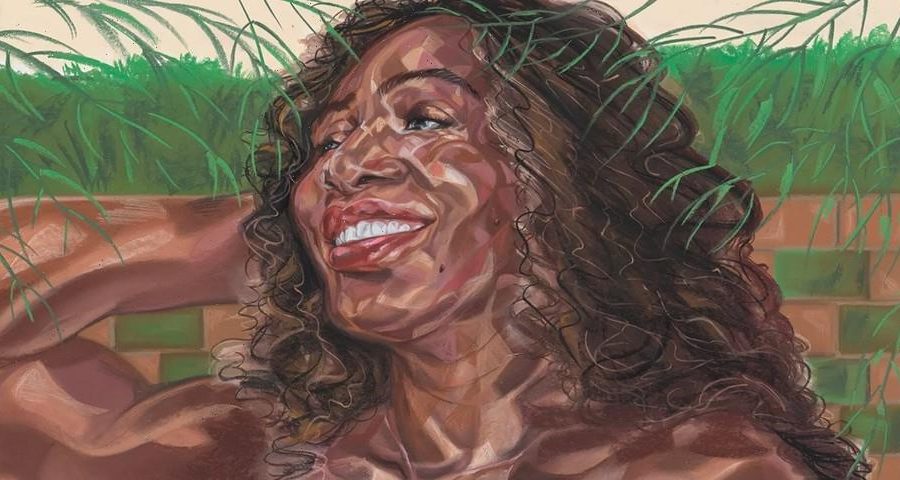 Serena and Venus Williams, along with Dr. Anthony Fauci, Marian Wright Edelman, Ava DuVernay, José Andrés and Clive Davis have been chosen as the seven recipients to be honored at the National Portrait Gallery’s (NPG) upcoming “Portrait of a Nation” exhibition.

Housed at the Smithsonian’s art museum in Washington D.C., the award commends individuals who have made an extraordinary impact on American society. The new commissions will join over 23,000 permanent portraits that include Abraham Lincoln, Aretha Franklin, Frida Kahlo and Spike Lee.

Amongst the new permanent works, the institution tapped David Hockney, who created a vibrant depiction of Clive Davis, while Robert Pruitt painted a Double Portrait of Venus Williams. In the latter artwork, Pruitt, who is known for his conté style drawing, depicts the tennis phenom in stylish armor that exudes her confidence on-and-off the court.

Nigerian-born, New York-based artist, Toyin Ojih Odutola, was chosen to create a portrait of Serena which vibrantly imbues the player’s confidence but in a far more relaxed demeanor and which accentuates the artist’s use of color and texture.

Highlights also include Hugo Crosthwaite’s stop-motion animation of Dr. Fauci, who became the face of the US’ response to the COVID pandemic, along with a portrait of José Andrés by Kadir Nelson, Ava DuVernay by artist Kenturah Davis and a photographic portrait of Marian Wright Edelman, which was obtained by Ruven Afanador back in 2013.

Elsewhere, Glenn Lutz presents A MACHINE THAT MAKES at Guts Gallery in London.