Clearing things up! Selling Sunset‘s Mary Fitzgerald was pretty surprised when Chrissy Teigen tweeted about watching the show — and even more so when she posted that she’s not sure they’re real agents.

“I was geeking out. I love Chrissy Teigen,” Fitzgerald, 39, told Us Weekly exclusively. “We were just on a girls’ trip a couple of days before that, and all of us were talking about who we would want to meet and have a conversation with — or who do you think would be cool that watches our show and loves it. And I was like, ‘Oh, the Obamas and Chrissy Tiegen.’”

On August 18, the Cravings author, 34, tweeted that she was enjoying the show but had questions. “I look at LA real estate a lot and have never seen any of these people lol either have our agents, who I have obsessively asked,” she wrote at the time. 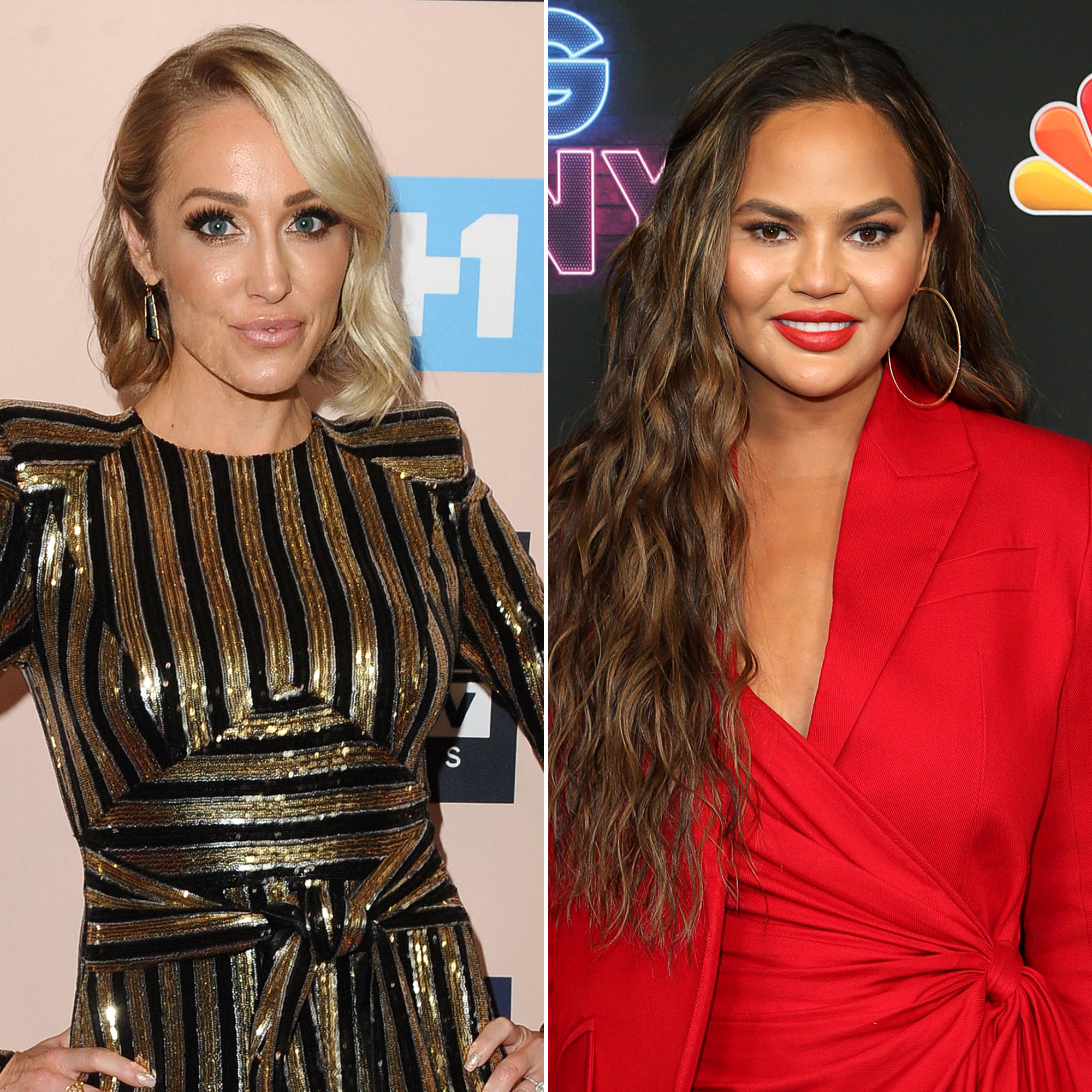 “It’s not fake,” the realtor told Us. “We try to put as much of our lives out there as possible.”I think sometimes things get played out of order. Like they’ll film things and then, and then they can show like one scene before it actually happened in real life. Just because for viewers, they need to set it up like one way so it makes sense.”

Is ‘Selling Sunset’ Coming Back for Season 4? Everything We Know

She noted that, like most reality TV, the producers “encourage us to talk about things that we normally wouldn’t want to talk about,” or vice versa.

“We’re like, ‘Oh, I want to talk about that.’ They’re like, ‘Well, I mean, it’s not going to make sense to people if they see the outcome of someone saying something or doing something, and then we don’t,’” she continued. “So they encourage us to — if something big does happen, then we’re going to have a conversation with one of the girls — wait and do it on camera. So that it’s real so viewers can follow along.”

‘Selling Sunset’ Agents’ Earnings: Who Has Made the Most?

Fitzgerald is not the only Selling Sunset star to respond to the model’s tweet. Her colleague, Maya Vander, also had a reason as to why Teigen had never seen the relators in L.A.

“I know she was looking in West Hollywood and recently purchased a property down the street from an Oppenheim Group listing,” she recently told Us. “If she’s looking for a home in Miami anytime soon, she can always shoot me an email. Super excited she loves the show!”

08/25/2020 Entertainment Comments Off on Selling Sunset's Mary Promises Show's 'Not Fake' After Chrissy Teigen Tweet
Recent Posts
We and our partners use cookies on this site to improve our service, perform analytics, personalize advertising, measure advertising performance, and remember website preferences.Ok