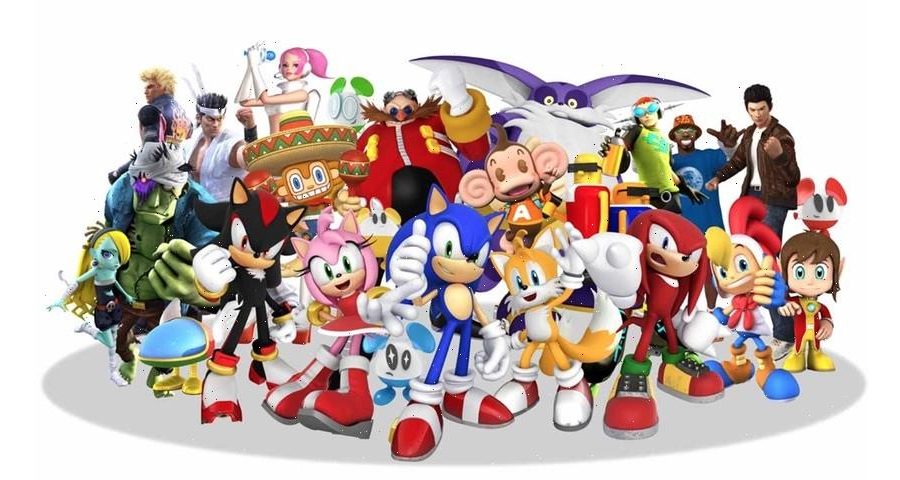 Back in November last year, SEGA announced a new “Super Game” initiative that it was working on with Microsoft with the help of the latter’s Azure cloud platform, and now the gaming developer has finally clarified more about what exactly that initiative involves.

Speaking in a recent interview on SEGA‘s very own Japanese recruitment page, the company’s executive VP Shuji Utsumi revealed that the initiative actually involved “several titles” that they’re working on, and while specific details remain scarce, he assured that the games would all be blockbusters going “beyond” conventional games. On top of these AAA titles, producer Masayoshi Kikuchi also said during the interview that SEGA would be expanding into “cloud gaming and NFTs.”

There’s not a lot more on the Super Game for now from the company, but SEGA previously said that its $882 million USD investment in the project will span over the next five years, so there’ll definitely be more news and updates on the way. Gaming fans should definitely stay tuned.