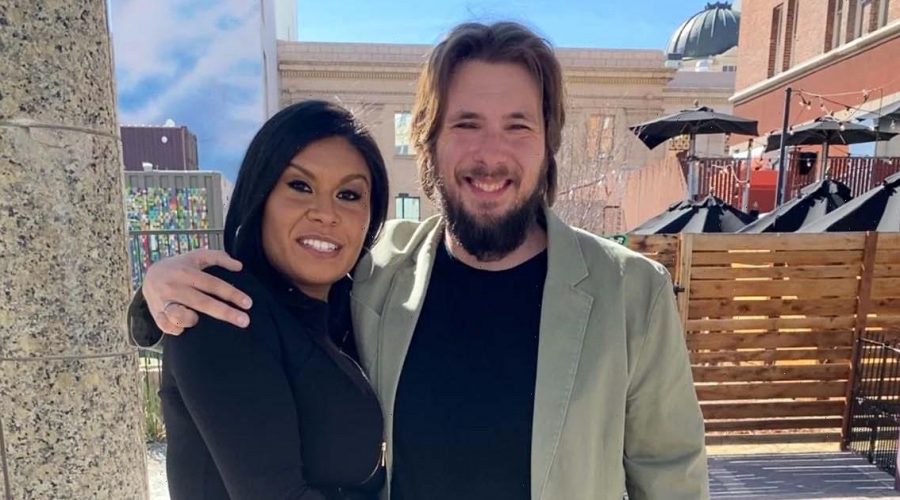 Celebs Who Married in Secret

The couple revealed on the Sunday, May 23, episode of 90 Day: The Single Life Tell-All special that they are already husband and wife, after their engagement played out on the show earlier this month.

“Meet wifey No. 2,” Colt, 35, told his fellow reality TV stars while sitting down alongside Vanessa on Sunday’s episode. 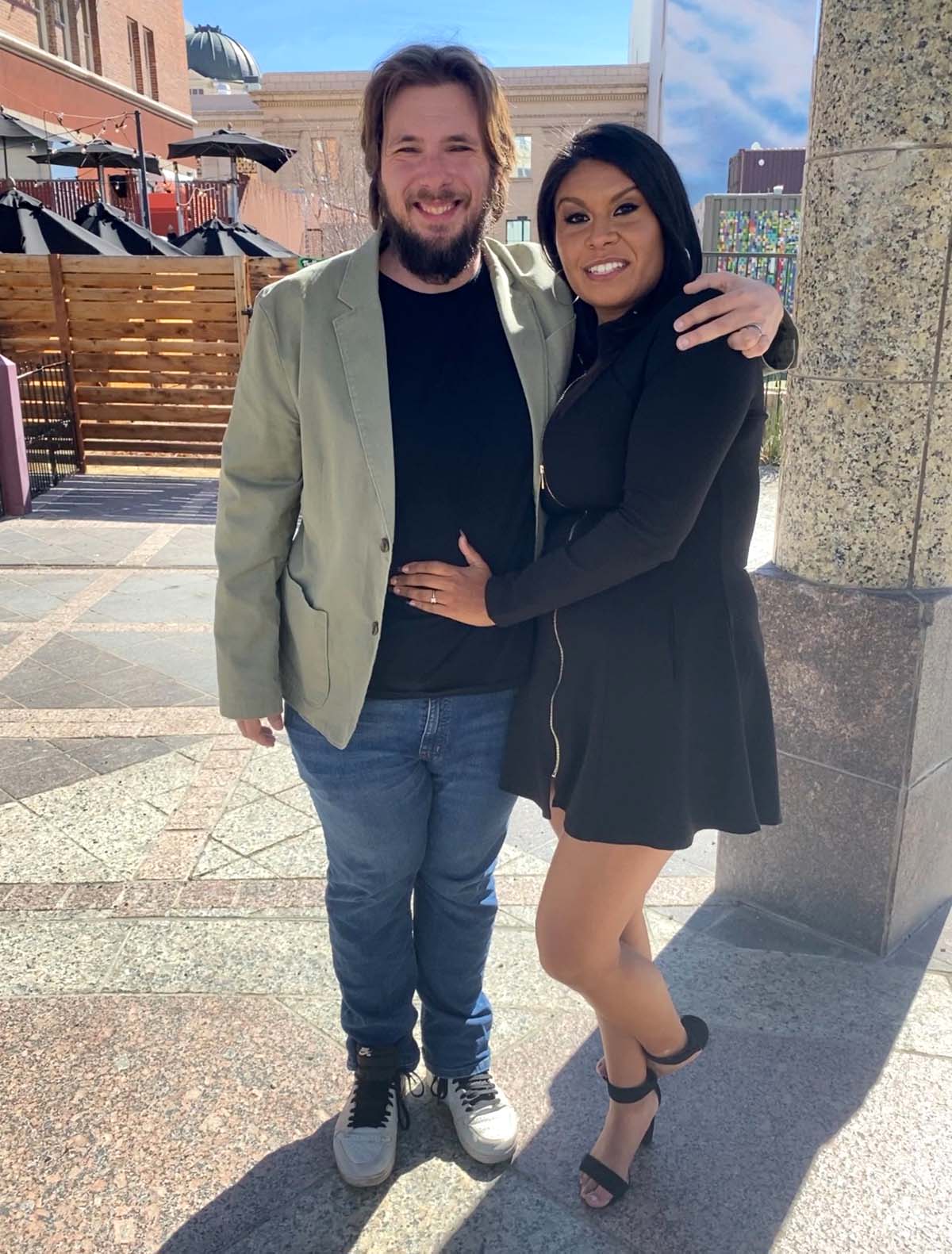 Vanessa noted that their nuptials happened “about a month ago” while the two were on a road trip to Reno, Nevada. “He’s like, ‘You want to get married?’ And I was like, ‘Why not?’” she recalled.

The 90 Day Fiancé: Happily Ever After? alum, who was previously married to Larissa Dos Santos Lima, explained that it was just the two of them in a very quiet ceremony.

“It was a chapel by the river. A very nice woman owned it. It was very simple, very basic and private,” he said. “[My mom] Debbie [Johnson] didn’t know. I didn’t tell mom.” 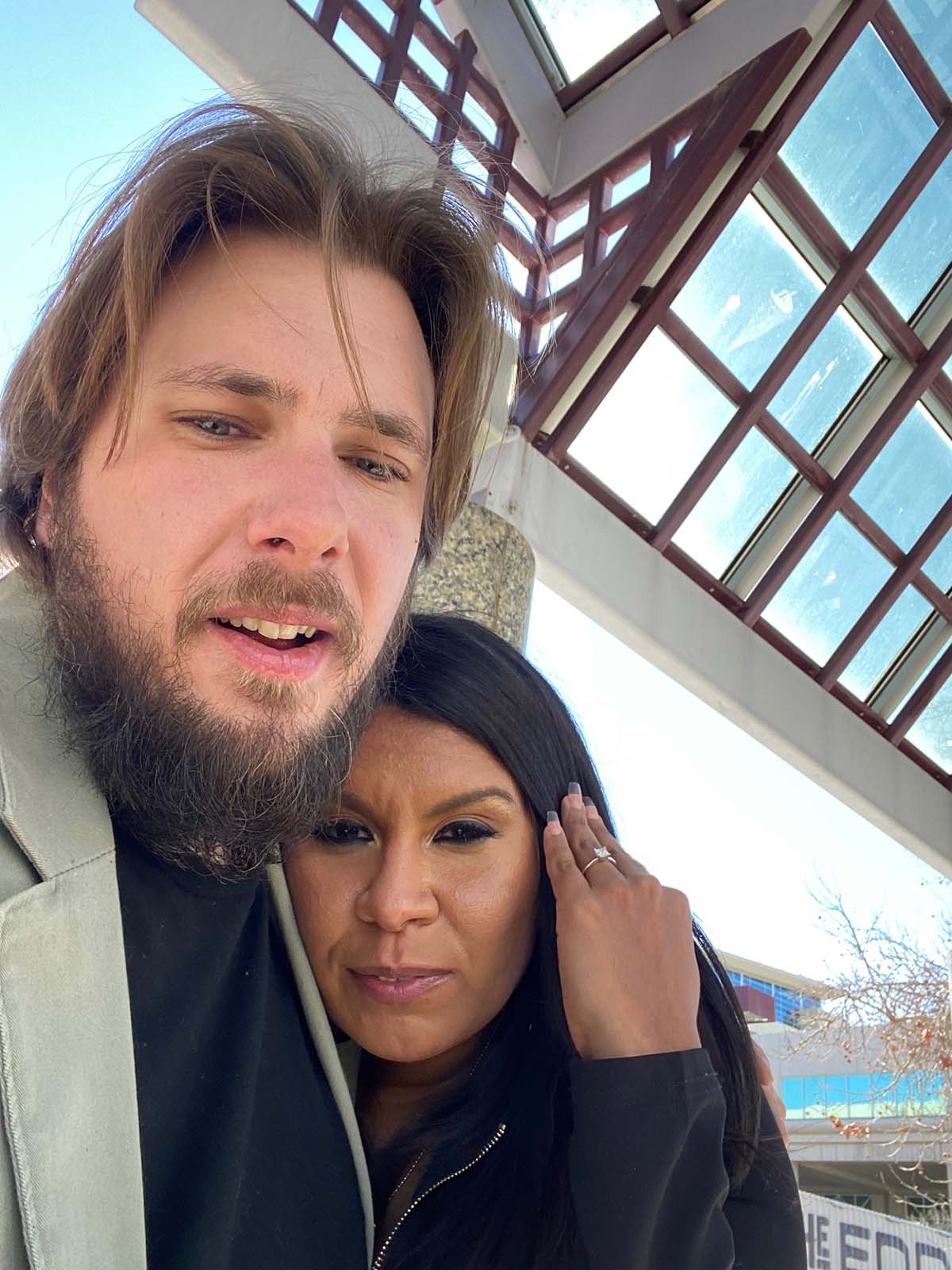 Colt admitted that he didn’t tell anyone about the elopement because he wanted it to be a special moment between him and his new wife.

“I wanted something just for Vanessa and I,” he explained. “It was very important that I showed Vanessa that it was just for her and I.”

The pair also revealed that Debbie, who was in attendance for the tell-all, didn’t learn about the wedding until that very moment on set. Despite being very involved in the couple’s lives — Colt told Us Weekly earlier this month that all three of them were living together — Debbie was happy for her son and his new bride.

“Can I give you guys a hug?” she said before getting up and embracing her “daughter” Vanessa and her son, whom she jokingly called an “asshole” for not letting her in on the big news earlier.

Debbie then told the lovebirds that she is “fine” with not getting an invite to the wedding.

“As long as they’re happy [and] they did what they want, I’m perfectly fine with it,” she said on the episode. “I went to his first wedding and it didn’t end well, maybe this is better. It shows how independent they are.”

Colt and Vanessa relationship has had its ups and downs, especially because things turned romantic when Colt was still dating Jess Caroline. Despite having their trust issues, Vanessa said yes to Colt’s proposal in November 2020, which fans watched earlier this month on the Discovery+ show.

90 Day Fiance’s Colt and Vanessa Get Engaged: See the Photos

“Having a strong foundation with friendship definitely helped us in our relationship and that it’s something I never really had before,” Colt exclusively told Us earlier this month. “And I love it. Let me tell ya.”

Colt revealed that although it was early in their relationship, he knew the timing of the engagement was just right for them. “I was going back and forth in my mind. I felt like it was perfect,” he said in May. “I just felt like everything was right. And I just had to push the button and do it.” 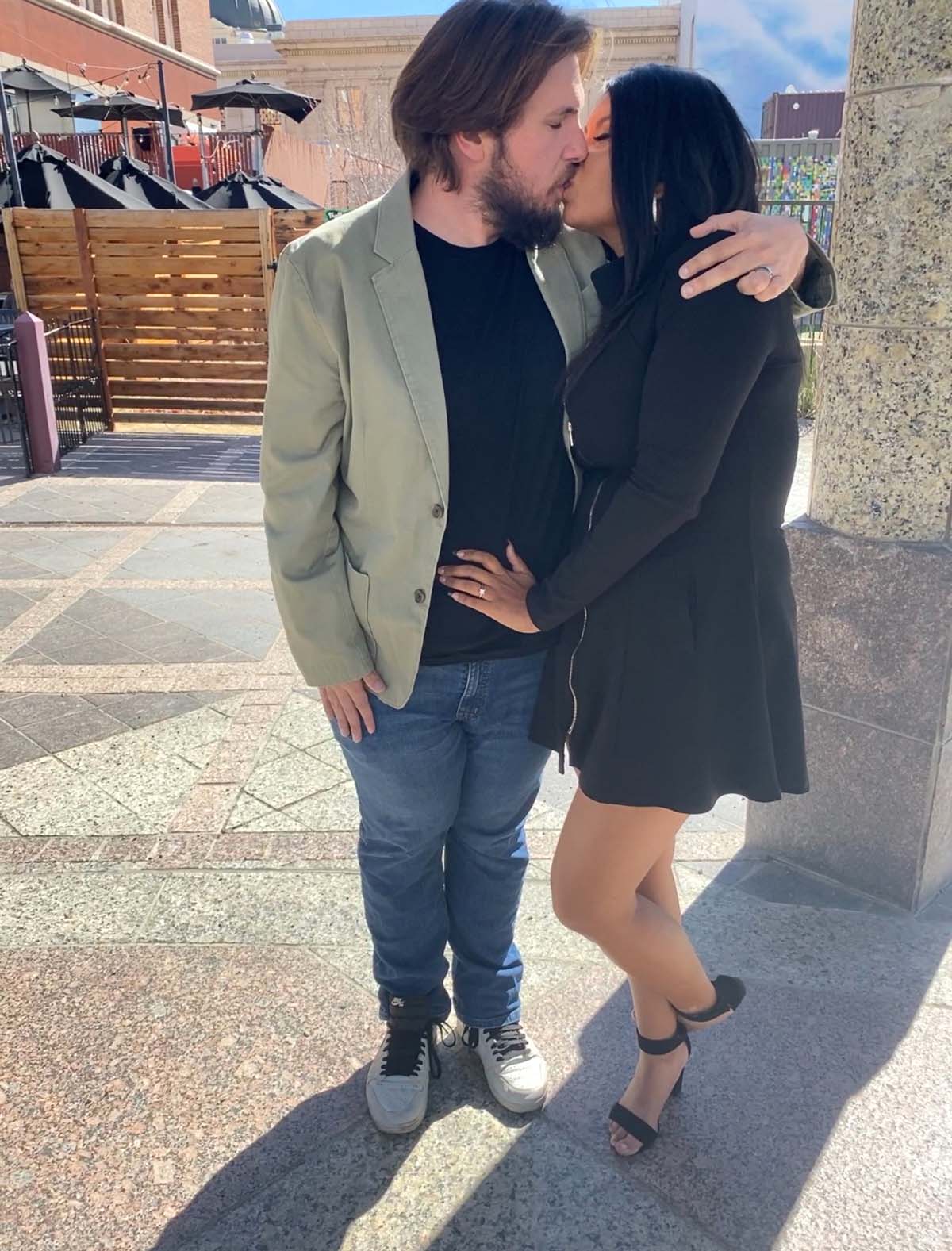 The TV personality also teased that the pair’s future wedding would be “unique” to match his personality, adding that he’s “definitely not traditional.”