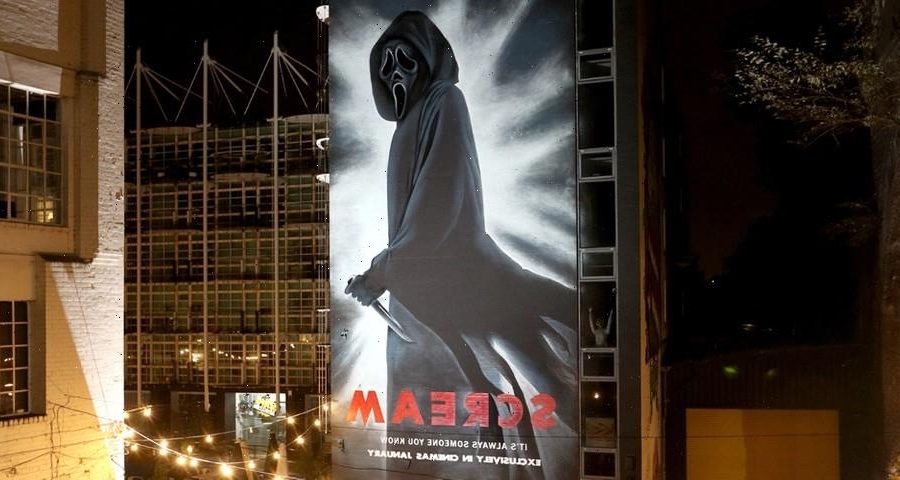 Scream has overthrown Spider-Man: No Way Home at the weekend box office, dethroning Sony and Marvel‘s superhero film for the first time since it premiered in December 2021.

According to reports, the horror franchise’s sequel earned a total of $30.6 million USD as it opened in 3,664 location and is expected to earn $35 million USD over the Martin Luther King Jr. holiday weekend. “They re-invigorated the franchise for pre-existing fans and introduced it to new generation of fans,” Chris Aronson, Paramount’s domestic distribution chief, said. “We’ve heard anecdotally that people have seen the film more than once or are planning to see it multiple times.”

“It shows how different age groups are responding to omicron when it comes to out of the home activities,” added Paul Dergarabedian, a senior media analyst at Comscore. “Movies aimed at more mature audiences aren’t doing as well, but for younger moviegoers it seems the pandemic isn’t resonating in a negative way in terms of going to cinemas.”

Meanwhile, Spider-Man: No Way Home is projected to earn $20.8 million USD during the weekend and $26 million USD over the long holiday. It is currently on track to become the fourth highest-grossing film in the US with more than $700 million USD in earnings, standing behind Avatar, Avenger: Endgame and Star Wars: The Force Awakens.