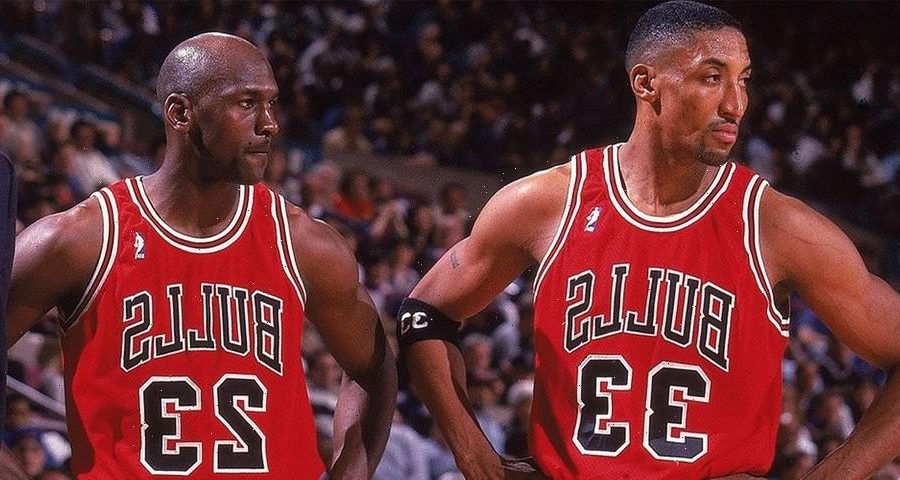 Scottie Pippen fired shots at Michael Jordan and the 2020 documentary The Last Dance in an excerpt of his upcoming memoir, Unguarded.

As shared by GQ, the basketball icon explained that MJ and John Paxson both reached out to him as the documentary aired because they knew Pippen was not happy with how The Last Dance turned out. He argued that he was initially excited to participate, but the 10-part ESPN docuseries instead “glorified Michael Jordan” and failed to give “nearly enough praise” to his teammates — and MJ was supposedly largely to blame as “[t]he producers had granted him editorial control of the final product.” He added, “Even in the second episode, which focused for a while on my difficult upbringing and unlikely path to the NBA, the narrative returned to MJ and his determination to win. I was nothing more than a prop. His ‘best teammate of all time,’ he called me. He couldn’t have been more condescending if he tried.”

“Now here I was, in my midfifties, seventeen years since my final game, watching us being demeaned once again. Living through it the first time was insulting enough.

Over the next few weeks, I spoke to a number of my former teammates who each felt as disrespected as I did. How dare Michael treat us that way after everything we did for him and his precious brand. Michael Jordan would never have been Michael Jordan without me, Horace Grant, Toni Kukoc, John Paxson, Steve Kerr, Dennis Rodman, Bill Cartwright, Ron Harper, B. J. Armstrong, Luc Longley, Will Perdue, and Bill Wennington. I apologize to anyone I’ve left out.”

Pippen went on to explain that he felt disrespected by the Bulls organization after retiring from the game, noting down his experiences in detail, and even shared that while Jordan earned $10 million USD from The Last Dance, his teammates “didn’t earn a dime.”

Scottie Pippen’s Unguarded is slated for a November 9 release.