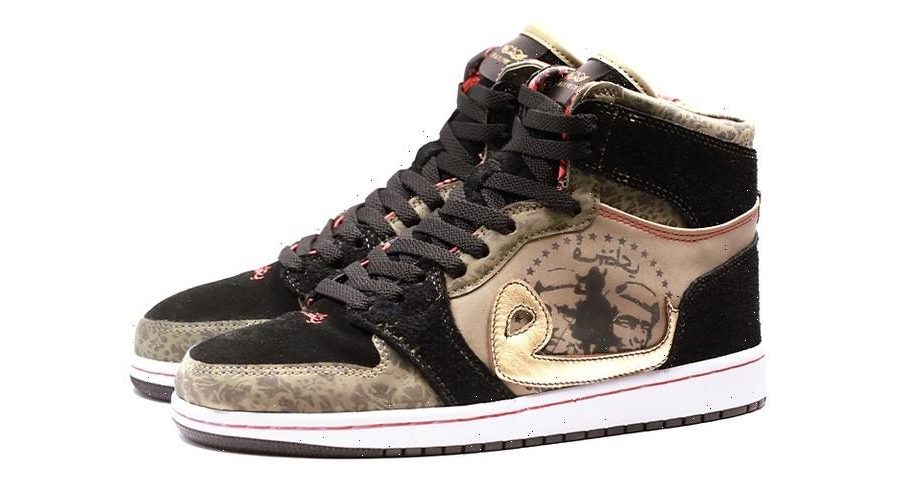 After linking with ASICS and Limited Edt for a sneaker collab earlier this year, Singaporean artist SBTG now launches his first NFT featuring a reimagined take of the Nike SB Dunk Low.

Set to be auctioned on the new Binance marketplace, the NFT is SBTG’s take on the iconic sneaker, featuring a video of the first and never-before released prototype, redesigned as a high-top and built by hand by Secondnatvre in the Sabotage studios in Singapore.

In 2006, SBTG released the Sabotage Dunk Low SB to become the first Southeast Asian artist to collaborate with Nike, a release that was met with overnight queues before its launch in major cities in SEA, and was sold out immediately.

The NFT will be auctioned on the Binance marketplace for 7 days, and the winning bidder will also receive the physical (size US 9.5) sneaker prototype.

For updates on the launch, join the Binance NFT’s Telegram channel or visit its website.

In other news, JAY-Z has marked the 25th anniversary of his debut album Reasonable Doubt with an NFT auction.
Source: Read Full Article