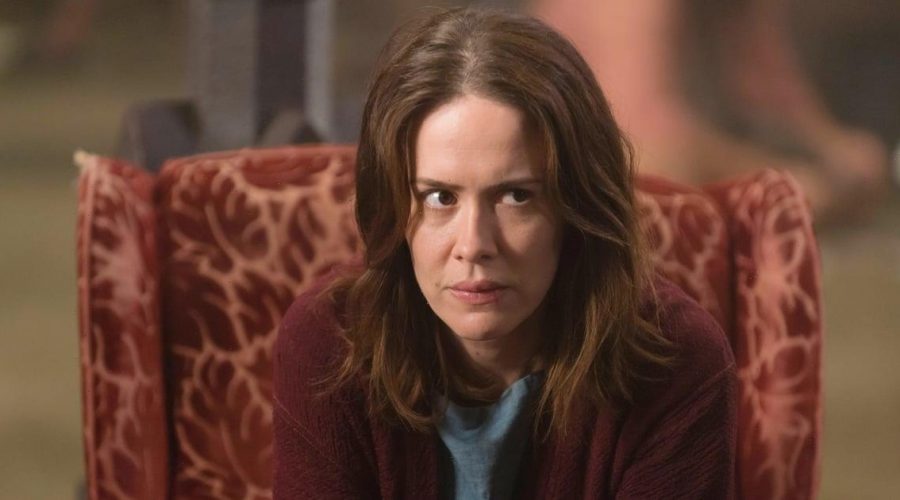 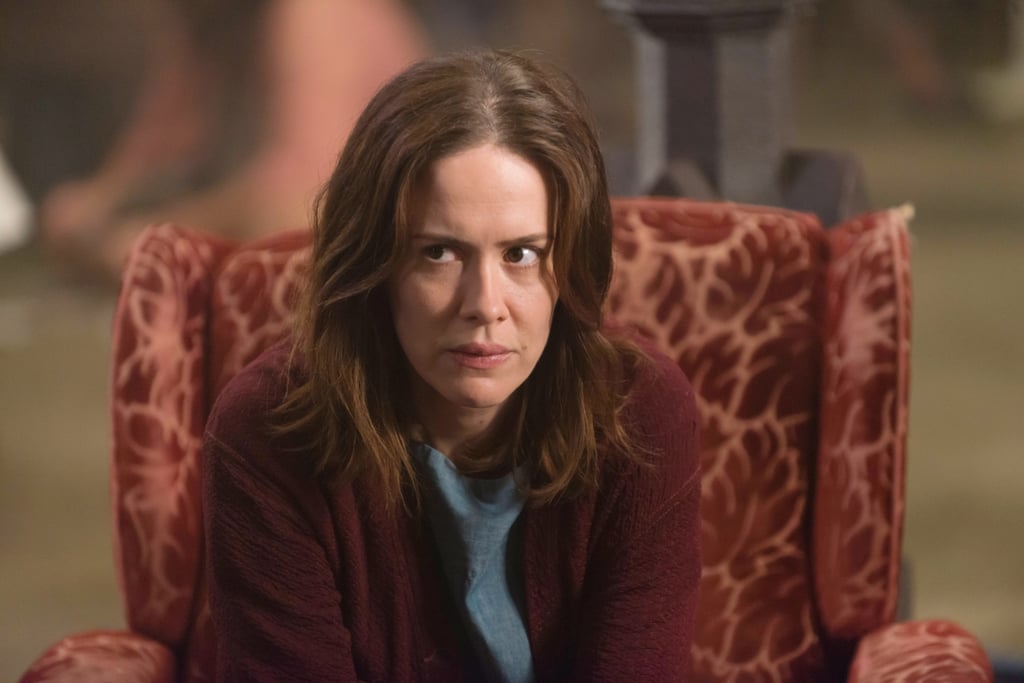 For months now, celebrities and content creators over on TikTok have been very nonchalantly screaming about a supposed killer on the loose. Allow us to explain: In July, an American Horror Story fan account shared a snippet of a scene from the show’s second season, Asylum, in which Sarah Paulson’s Lana Winter screeches, “Help, he’s escaping. The killer is escaping, help me.” Months later, and with Halloween on the horizon, users are ironically juxtaposing the alarming soundbite by, quite simply, doing the least.

Billie Eilish, for example, flared her nostrils in tandem with the sound, while Lil Nas X lifted weights. It’s admittedly hard to describe the trend with words and seemingly harder to comprehend for Paulson herself. In a recent Instagram Live with her American Horror Story alum Leslie Grossman, Paulson offered an honest attempt. “Lizzo did one, I think Billie Eilish. They don’t know it’s me. They have no connection to me. They just know that there’s some weird chick saying, ‘The killer is escaping,'” Paulson said. “I don’t understand it.” Hopefully the following examples can help explain it better than we all can.