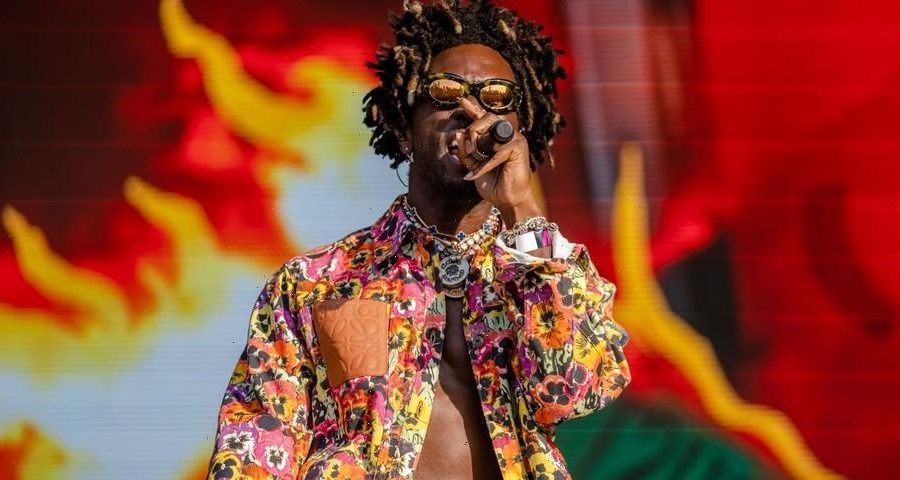 Today, SAINt JHN took to social media to reveal his upcoming tour, “In Case We Both Die Young.” The Grammy Award-winning artist’s new tour is in support of his last album, While the World Was Burning, which was released in November of last year featuring Lil Uzi Vert, Kanye West, Kehlani, Future and more.

Recently, artists have swarmed to announce forthcoming tours for projects that have been released throughout the pandemic. So for SAINt JHN, this is the return to his own concert stage. The 27-stop North American tour is set to begin in October and wrap up at the end of November, just spanning two months. Additionally, the concert tour is set to open in Phoenix, Arizona and conclude in Los Angeles, California.

Earlier this summer, SAINt JHN teamed up with SZA for a track for the Space Jam: A New Legacy soundtrack. Titled “Just For Me,” the mellow track discusses the desire for love and is currently available on all streaming platforms.