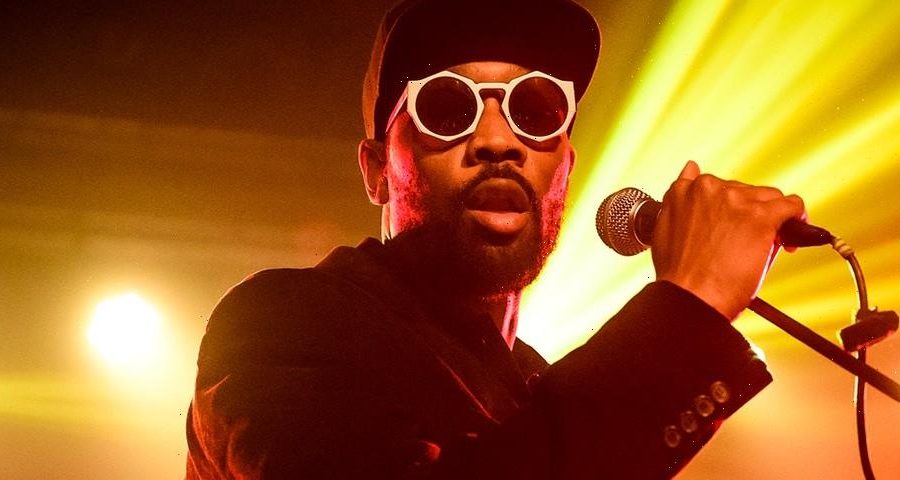 RZA has revealed that the upcoming second season of Hulu‘s Wu-Tang: An American Saga will premiere this September.

Speaking to HipHopDX, the de facto Wu-Tang Clan leader shared that filming for season two is nearing its end. “American Saga will start airing in September,” he confirmed. “That story will be complete for the season. Then I’m looking to get back in a director’s chair. I feel like that’s important for me to continue to tell our stories through cinema.”

He added, “That’s going to take some time to develop a new script. But I’m having a great time finishing up the new season of American Saga.”

An American Saga stars Ashton Sanders as The RZA, Shameik Moore as Raekwon, Siddiq Saunderson as Ghostface Killah, TJ Atoms as the late Ol’ Dirty Bastard, Johnell Xavier Young as GZA Dave East as Method Man, Joey Bada$$ as Inspectah Deck, and Caleb Castille as Cappadonna. The Hulu series follows a fictionalized account of the group’s formation at the height of the crack cocaine epidemic in New York City in the early 1990s.

Stay tuned for an official trailer and release date.